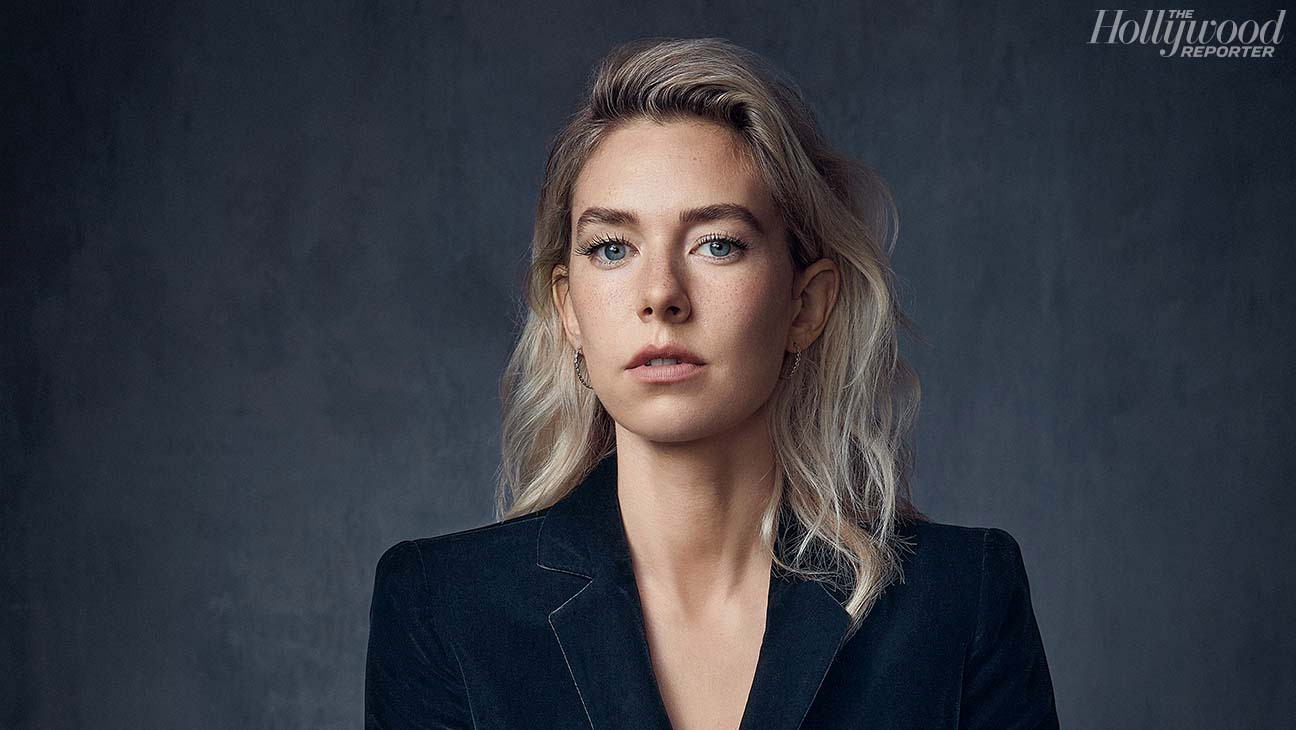 Vanessa Kirby (“Mission Impossible: Fallout,” “Pieces of a Woman”) has joined Florian Zeller’s follow-up to the Academy Award-winning film, “The Father” according to sources.

“Vanessa Kirby is for me a very great actress: intense, inventive and powerful. I am especially happy to take her on this cinematic adventure” states Zeller.

“The Son” is the second in a planned trilogy of films adapting Zeller’s stage plays, and it follows Peter, (Jackman) and his new partner (Kirby), and their relationship takes a turn when Peter’s ex-wife (Dern) comes back into the fold with their troubled teenage son.

This is exciting news for “The Son.” Adding Kirby after she has proven she can balance big franchises (“Fast & Furious,” “Mission Impossible”) with small, intimate roles such as her Oscar-nominated role in “Pieces of a Woman.”

While it will be hard to top Zeller’s feature film debut, “The Father,” adding Kirby to the fantastic leading trio of Hugh Jackman and Laura Dern can only heighten the project’s potential. It will be exciting to see how this turns out.