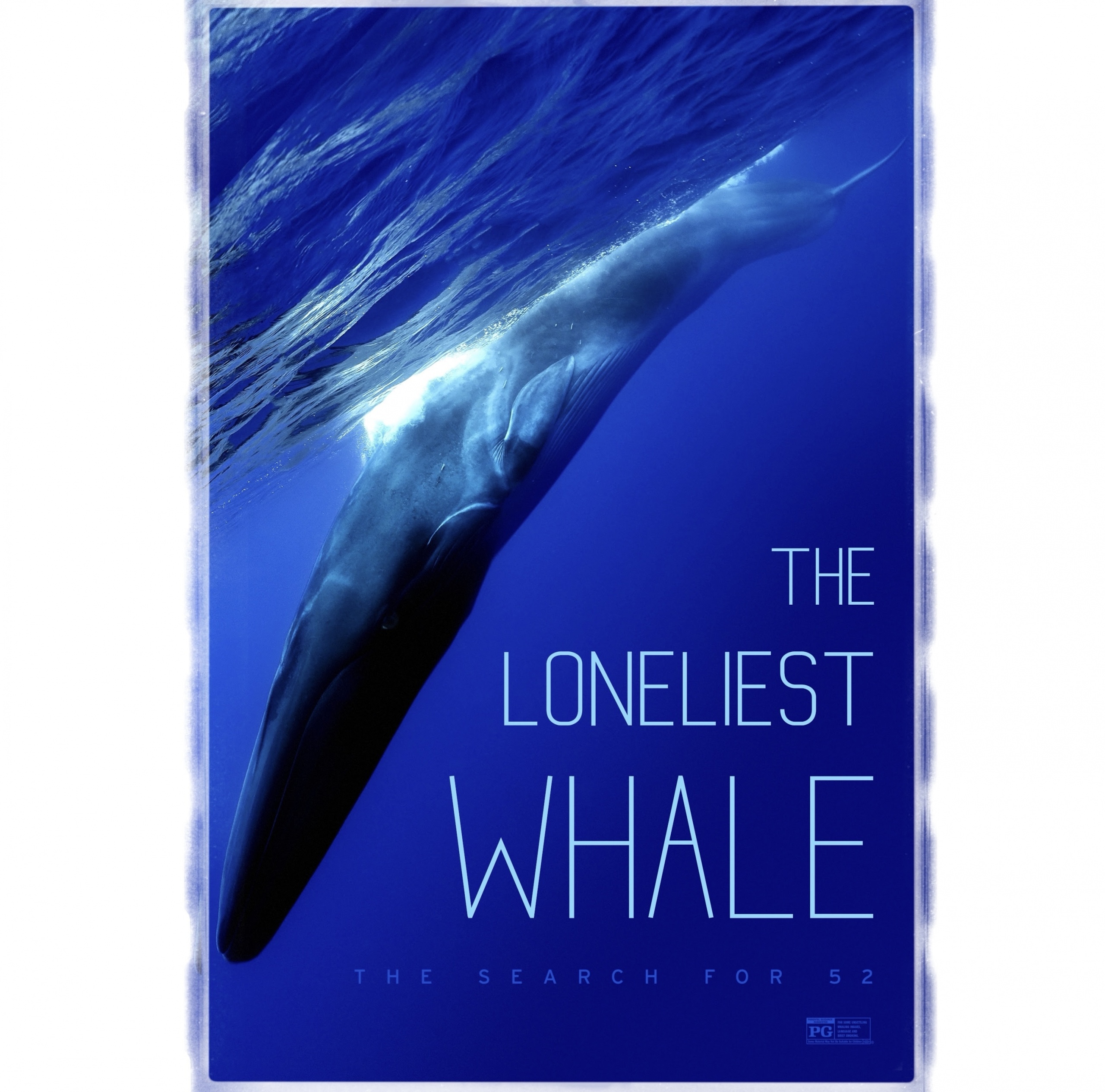 News on June 29, 2021 0Likes At The Movies
ShareTwitterFacebookInstagram

THE LONELIEST WHALE: THE SEARCH FOR 52 is a cinematic quest to find the “52 Hertz Whale,” which scientists believe has spent its entire life in solitude calling out at a frequency that is different from any other whale. As the film embarks on this engrossing journey, audiences will explore what this whale’s lonely plight can teach us — not just about our changing relationship to the oceans, but to each other. This is the only film that set out in search of 52.

The 52 Hertz Whale was originally discovered in 1989. Over the last 3 decades 52 has become a global sensation capturing the hearts of fans around the world. This whale’s story has been featured in The New York Times, The Washington Post, Business Insider and more. Most recently the British Indie Rock band Amber Run and the K-pop band BTS have written songs about the whale.