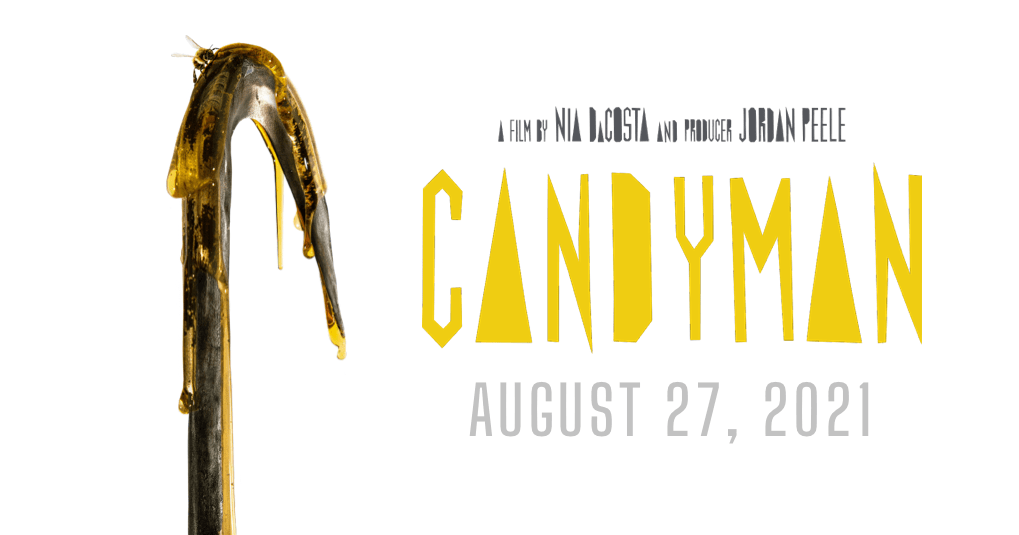 ‘CANDYMAN’ Eats Its Way To Top Of The Box Office

Spotlight on August 30, 2021 0Likes At The Movies
ShareTwitterFacebookInstagram

R-rated horror film, “Candyman,” had a sweet opening of $22,370,000 domestically (another $351,000 internationally), which was enough to top “Free Guy” at the top of the box office. “Free Guy” had been on top for two weeks straight, but it was Nia DaCosta’s sequel/soft reboot of the 1992 classic horror film of the same name that took it down. “Free Guy” only took a 26.7% hit in its third weekend, pushing its total domestic gross past $79 million. Add another $100 million internationally and “Free Guy” is now sitting at a $179,611,180 worldwide total.

“Paw Patrol: The Movie” had a steeper drop of nearly 50% in its second weekend, but it still grossed another $6,625,000 domestically. Its worldwide total is currently at $61,881,280, which further proves its status as the choice for families visiting the theater with younger children. Also in its second weekends were “The Protégé,” “The Night House” and “Reminiscence” All grossed under $2 million this week, with “Reminiscence’s” grossing a mere $820k.

Despite being in its fifth weekend, “Jungle Cruise” found a way to finish in the top five at the box office with a little over $5 million domestically. Its impressive run has now cleared the $100 million landmark domestically, while making another $86.9 million internationally.

The upcoming release of “Shang-Chi and the Legend of the Ten Rings” will be the biggest test of audiences and their willingness to head to the theater. Despite it being an MCU tentpole film, “Black Widow” was a standalone story for a character that is dead in the current timeline. Meanwhile, Shang-Chi is a new character that will (hopefully) be a larger part of the grand scale of the MCU. “Shang-Chi and the Legend of the Ten Rings” is the only wide release coming this weekend, so Disney must be thrilled with the fact that its only major competition is “Candyman.” While “Shang-Chi and the Legends of the Ten Rings” is unlikely to reach the heights of some of the Phase 3 entries in the MCU, its level of success could sway distributors and the releases of their tentpole movies coming out soon.