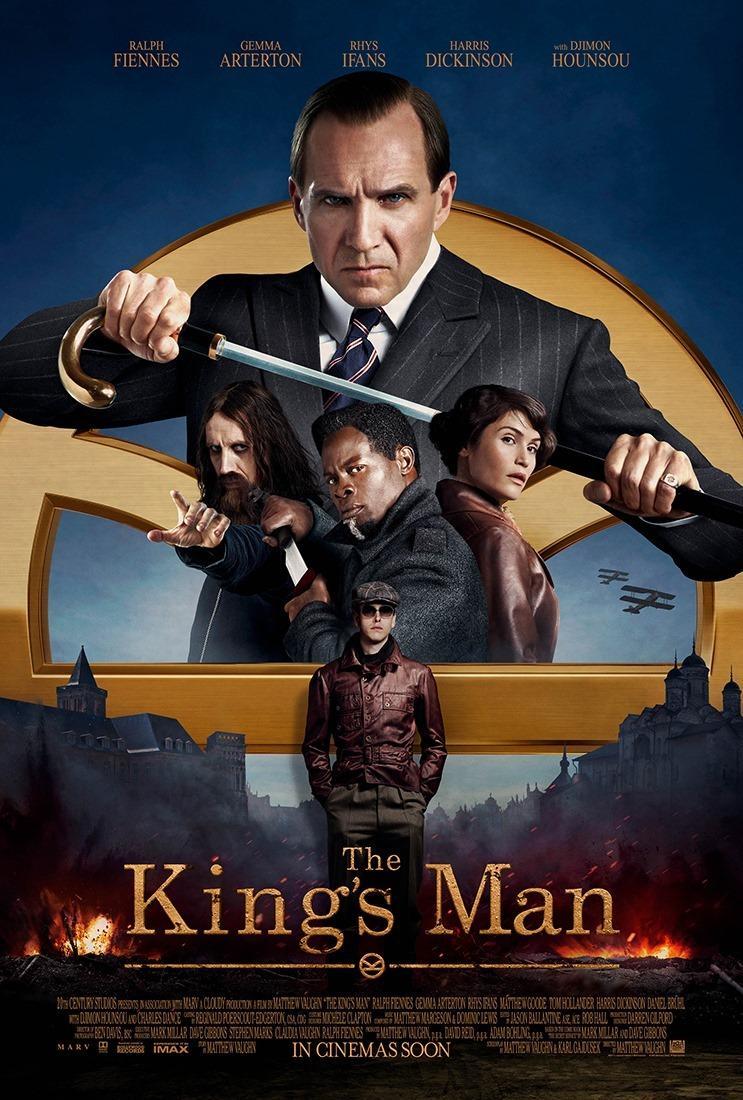 News on August 31, 2021 0Likes At The Movies
ShareTwitterFacebookInstagram

Along with its red-band trailer, the highly anticipated prequel to the Kingsman film series, The King’s Man, has released its fifth (and hopefully final) expected release date as December 22, 2021.

The action film is directed by Matthew Vaughn and houses an A-list cast such as Ralph Fiennes, Harris Dickinson, Gemma Arterton, and Djimon Hounsou. An origin story like no other, the film focuses on the founding of the Kingsman agency as it forms in response to plotting criminals (including the infamous Rasputin).

Originally set to release in November of 2019, the R-rated film promises action-filled entertainment as well as fresh insight into the Kingsman series. Considering the success of its two predecessors (both grossing over $400,000,000), expectations are high that Vaughn can continue to pull off the witty and sophisticated nature characterized by the Kingsman series.