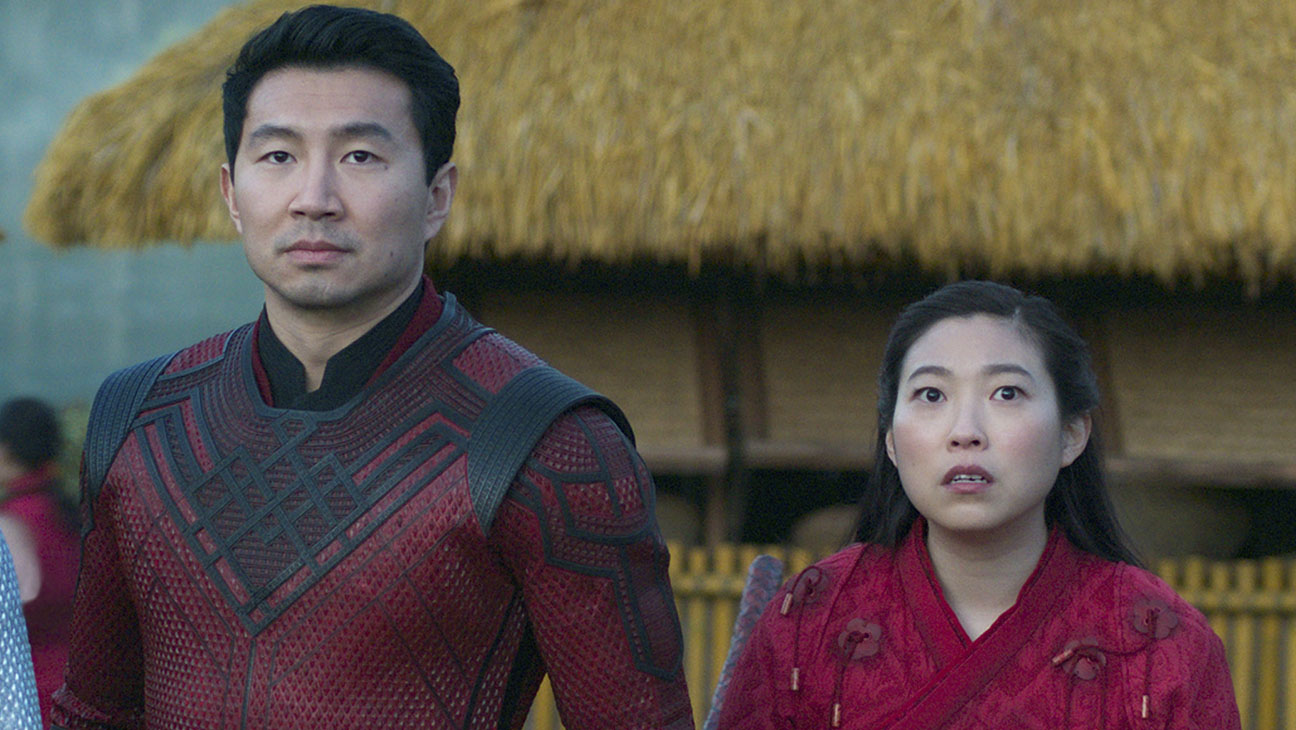 Continued hats off to “Shang-Chi and the Legend of the Ten Rings,” which officially passed “Black Widow” as the highest-grossing domestic film of 2021. It only took a month to eclipse the previous MCU entry, but that shouldn’t come as a major surprise considering how top-heavy “Black Widow’s” box office haul was. It made $80 million in its first week, but failed to ever reclaim the top spot and dropped 68% while “Shang-Chi” dropped only 54% in its second weekend. The biggest difference, however, came in the two films’ third weekends. “Shang-Chi” only dropped another 37.6%, and still made over $21.6 million in its third weekend, while “Black Widow” only made $11.6 in its third weekend. At the end of the day, Disney won’t be upset with either result, as the MCU continues to win big for them.

Meanwhile, “Dear Evan Hansen” stumbled to a $7.5 million opening. Its audience score on Rotten Tomatoes is at 92%, which is not shabby at all, but its critics score is at 33% with 163 reviews. There hasn’t been a lot of good word of mouth with the film (especially when it came to Ben Platt’s age), and perhaps those factored into the film’s performance even despite a good cast.

“Cry Macho” took a pretty big hit of 52.2% in its second weekend despite opening in 55 more screens. It’s now up to $56,841,910 domestically, but is not making much noise for a Clint Eastwood movie at all. Even more disappointing is “Copshop,” a buddy cop film that fell so far under the radar that even Frank Grillo and Gerard Butler couldn’t save it. It fell 45.4% this weekend and only made $1,265,000.

“Shang-Chi’s” run has been great for a multitude of reasons. It showed that an Asian-led superhero flick can work with audiences, and it also saved tentpole releases. But its reign atop the box office may come to an end this weekend, as two sequels in “Venom: Let There Be Carnage” and “The Addams Family 2” debut. “The Sopranos” prequel film, “The Many Saints of Newark,” also releases in theatres and on HBO Max, so “Shang-Chi’s” run atop the box office could begin coming to an end. But it was a heck of a run and exactly what was needed for these times.