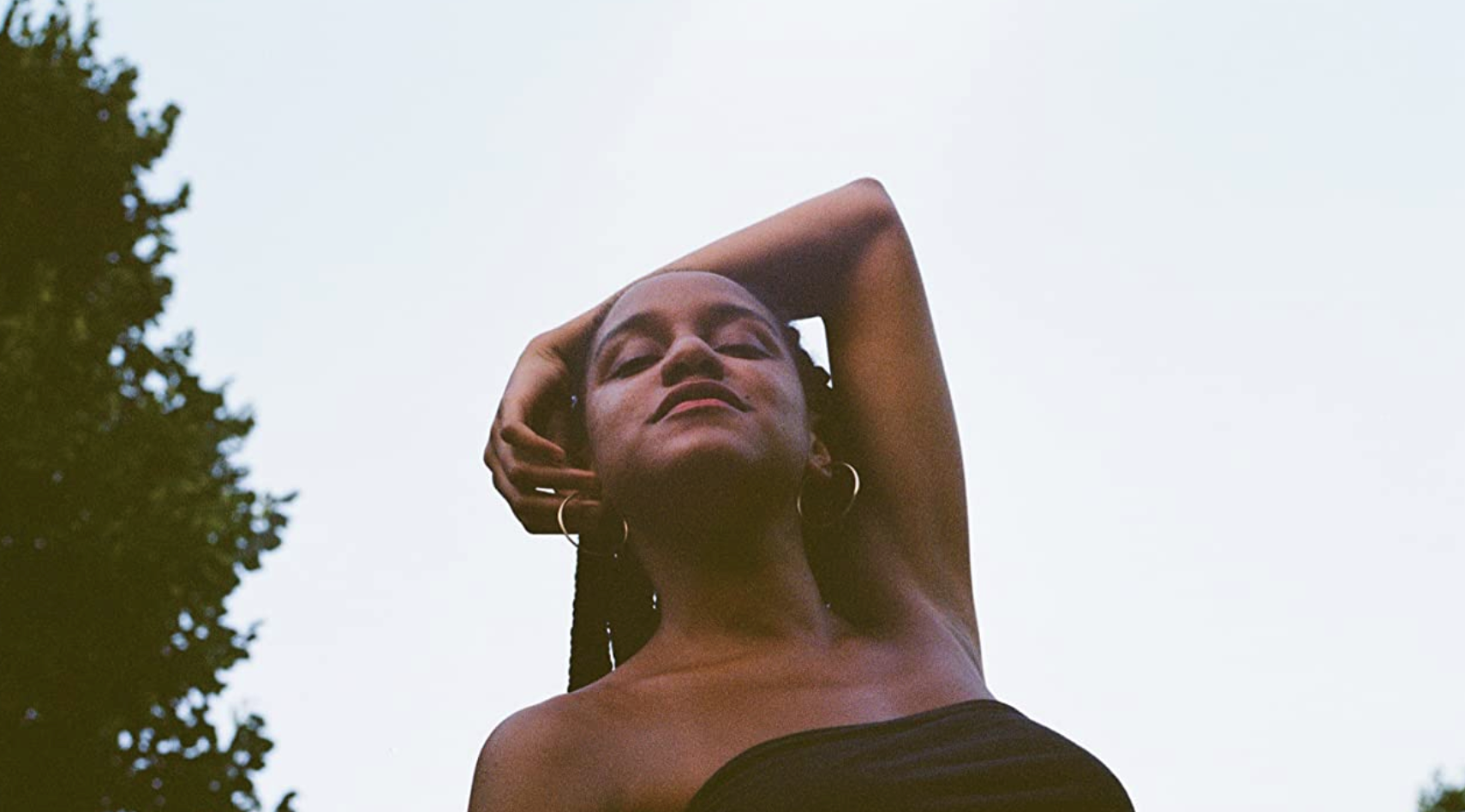 News on October 1, 2021 0Likes At The Movies
ShareTwitterFacebookInstagram

NEON announced today it has acquired Worldwide rights to Beba, the debut film by New York Afro-Latina artist, Rebeca Huntt. The film received rave reviews at its World Premiere at the 2021 Toronto International Film Festival, being praised for its originality, inventiveness, and the urgency of Huntt’s voice. NEON will release the film, which weaves together music, 16mm film, poetry, and interview footage, in 2022.

First-time feature filmmaker Rebeca “Beba” Huntt undertakes an unflinching exploration of her own identity in the remarkable coming-of-age documentary/cinematic memoir Beba. Reflecting on her childhood and adolescence in New York City as the daughter of a Dominican father and Venezuelan mother, Huntt investigates the historical, societal, and generational trauma she’s inherited and ponders how those ancient wounds have shaped her, while simultaneously considering the universal truths that connect us all as humans. Throughout Beba, Huntt searches for a way to forge her own creative path amid a landscape of intense racial and political unrest. Poetic, powerful and profound, Beba is a courageous, deeply human self-portrait of an Afro-Latina artist hungry for knowledge and yearning for connection.

NEON’s Mason Speta negotiated the deal with the UTA Independent Film Group, who represented the sale of the film. UTA also represents Huntt.