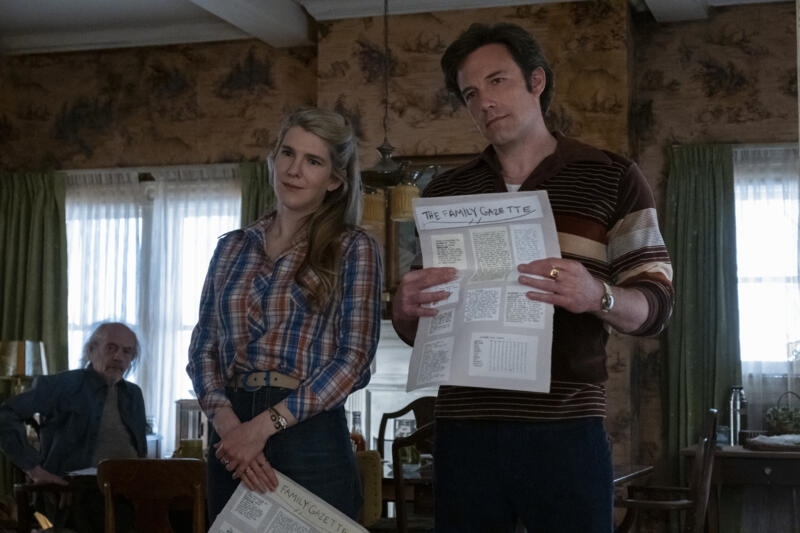 Sneak Peaks on October 14, 2021 0Likes At The Movies
ShareTwitterFacebookInstagram

The Tender Bar tells the story of J.R. (Sheridan), a fatherless boy growing up in the glow of a bar where the bartender, his Uncle Charlie (Affleck), is the sharpest and most colorful of an assortment of quirky and demonstrative father figures. As the boy’s determined mother (Rabe) struggles to provide her son with opportunities denied to her — and leave the dilapidated home of her outrageous if begrudgingly supportive father (Christopher Lloyd) — J.R. begins to gamely, if not always gracefully, pursue his romantic and professional dreams — with one foot persistently placed in Uncle Charlie’s bar. The Tender Bar is based on the best-selling memoir of the same name by J.R. Moehringer.

Based on the Pulitzer Prize winning author J.R. Moehringer’s memoir “The Tender Bar”