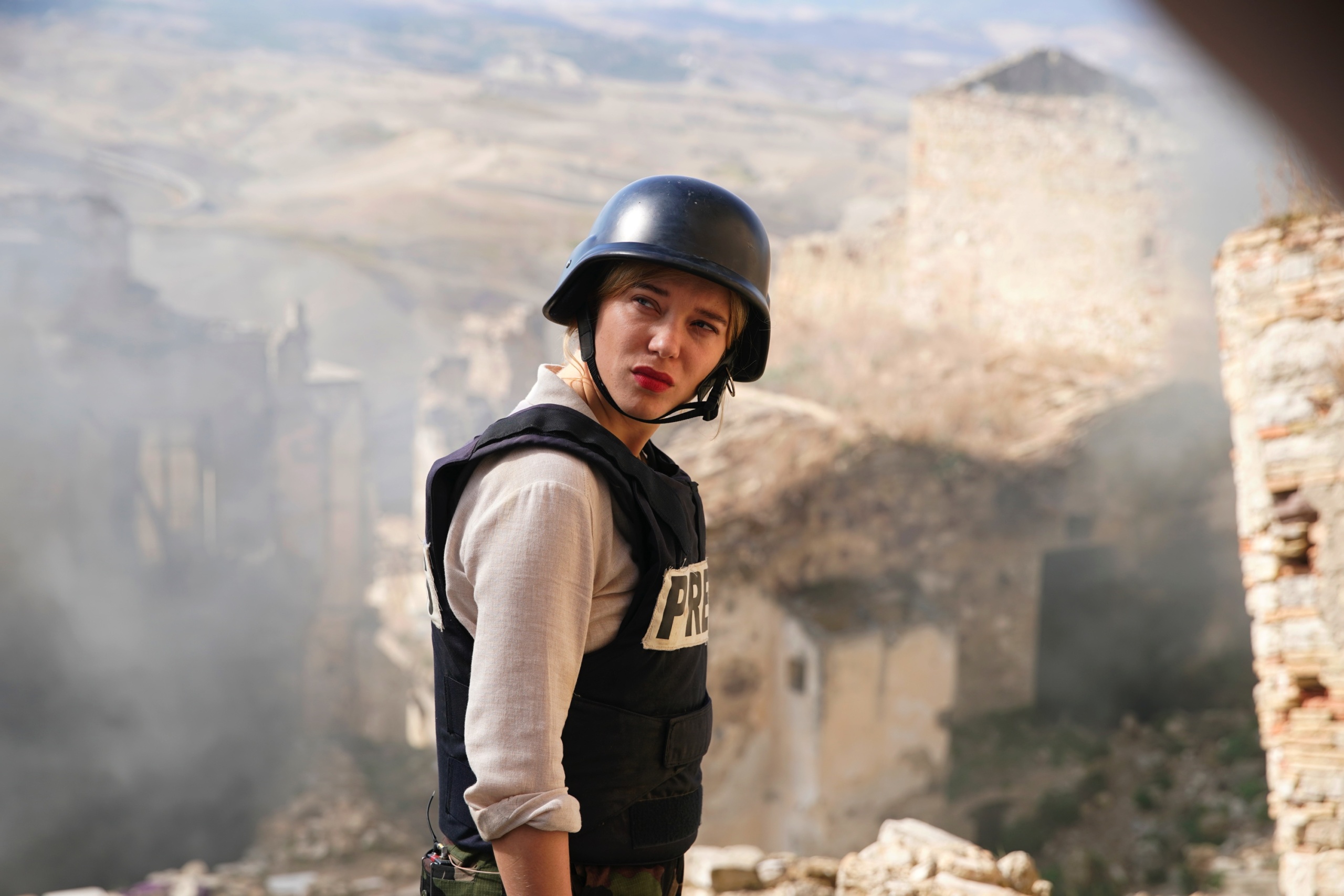 ‘FRANCE’ Review: Léa Seydoux Stars As A Journalist With The Worst Luck

The year of Léa Seydoux continues after great performances in “No Time To Die” and “The French Dispatch.” Now, the French actress stars as a journalist, who goes from the very top to rock bottom in “France,” a satire about ethical journalism, fame, and all that comes along with those. While the themes presented in “France” are thought-provoking, its second half and overall pacing kill all momentum.

Léa Seydoux being the best part of “France” is both a blessing and a curse. Seydoux flawlessly adapts to the on-screen journalist personality that her character, France de Meurs, is. Sure, she is just reading off of a teleprompter, but it is the direct looks into the camera and her annunciation while on-camera brings France, the character, to life. France’s manager, Lou (Blanche Gardin), would make for the ultimate wingman and best friend but worst manager. Lou will back you in any idea that you have, but she is the exemplification of “any press is good press.”

If “France” is a satire, it would, unfortunately, fail the test of effective rhetoric, mostly due to a lack of clarity. The part of “France” that works best are scenes that focus on France’s reports and her fame. In a culture that is obsessed with Tom Holland and Zendaya’s every move, France not being able to go anywhere without being asked for a picture resonated; granted it is a tired trope by the first hour and a half. There is a pretty clever twist after France is in a treatment center, but the ending of the film completely spoils that. And her family drama is not even relatively interesting; likely due to the fact that both France’s husband, Fred (Benjamin Biolay), and her son, Joseph (Gaëtan Amiel), are only featured sporadically. It’s fair to say that “France” is about, well, France, but to ask for sympathy in regards to her cold husband and distant son is a reach when they aren’t present.

The year of Seydoux was supposed to continue with “France.” Unfortunately, “France” is not entirely clear in its execution of what it is trying to be. Is it a satire? Is it a dark comedy? Or is it a serious drama? France, the character, is played magnificently by Seydoux, and the first hour works for the most part, but the fact that the tone is uneven and the runtime is probably 20 minutes too long makes “France” a watch for only true fans of Seydoux.

“France” opens in theaters and virtual cinemas on December 10.

NYFF: ‘THE POWER OF THE DOG’ Is All Bark and All Bite