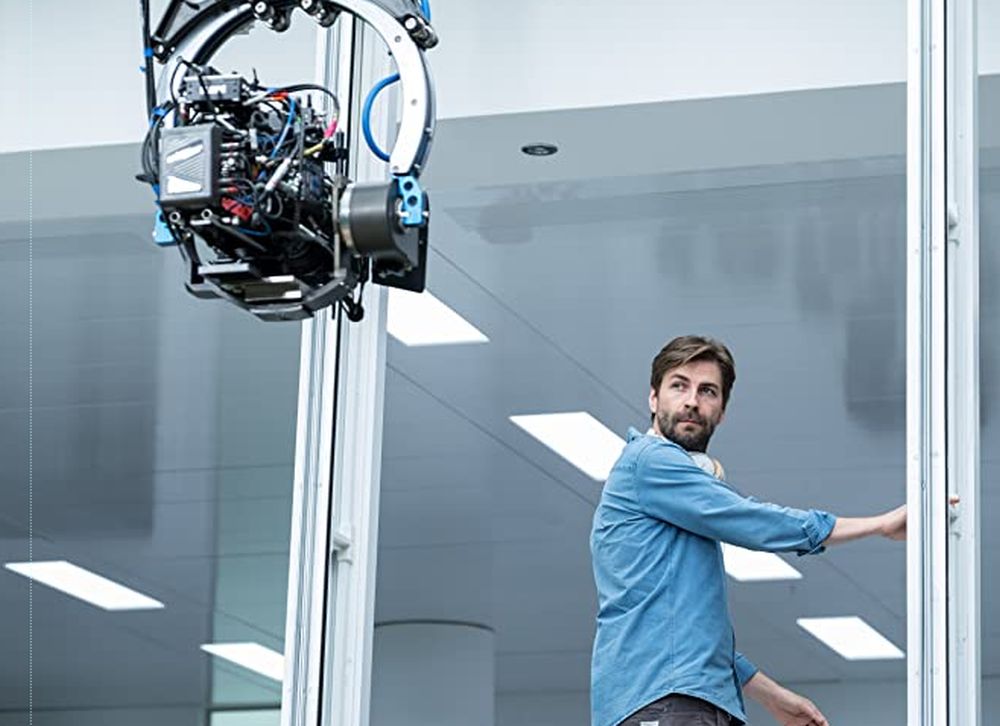 Final Destination lives on once more.

Fresh off an amazing success story from Spider-Man: No Way Home, Jon Watts will produced the sixth chapter for New Line Cinema. His wife, Dianne McGunigle, will also produce, alongside Final Destination producers Sheila Hanahan Taylor and Craig Perry. Lori Evans Taylor and Guy Busick, who wrote Scream 5, will write the screenplay. The director is unconfirmed at this moment.

Watts commented that he and his wife have been fans of the series, and is “excited” to join the team. The series was sturdy for the 2000s, and made a combined $665 million worldwide from all five films. The plot revolves around a group of young people who have to escape impending death after one individual sees a premonition and warns them of the mass causality event that will happen.

Craig Perry stated in 2020 that “we’re toying with dealing in a world with first responders” and how it can be incorporated. With Jon Watt’s presence, it might become a reality.

NEON and Serendipity Point Films announces Viggo Mortensen, Léa Seydoux, and Kristen Stewart are set to star in CRIMES OF THE FUTURE