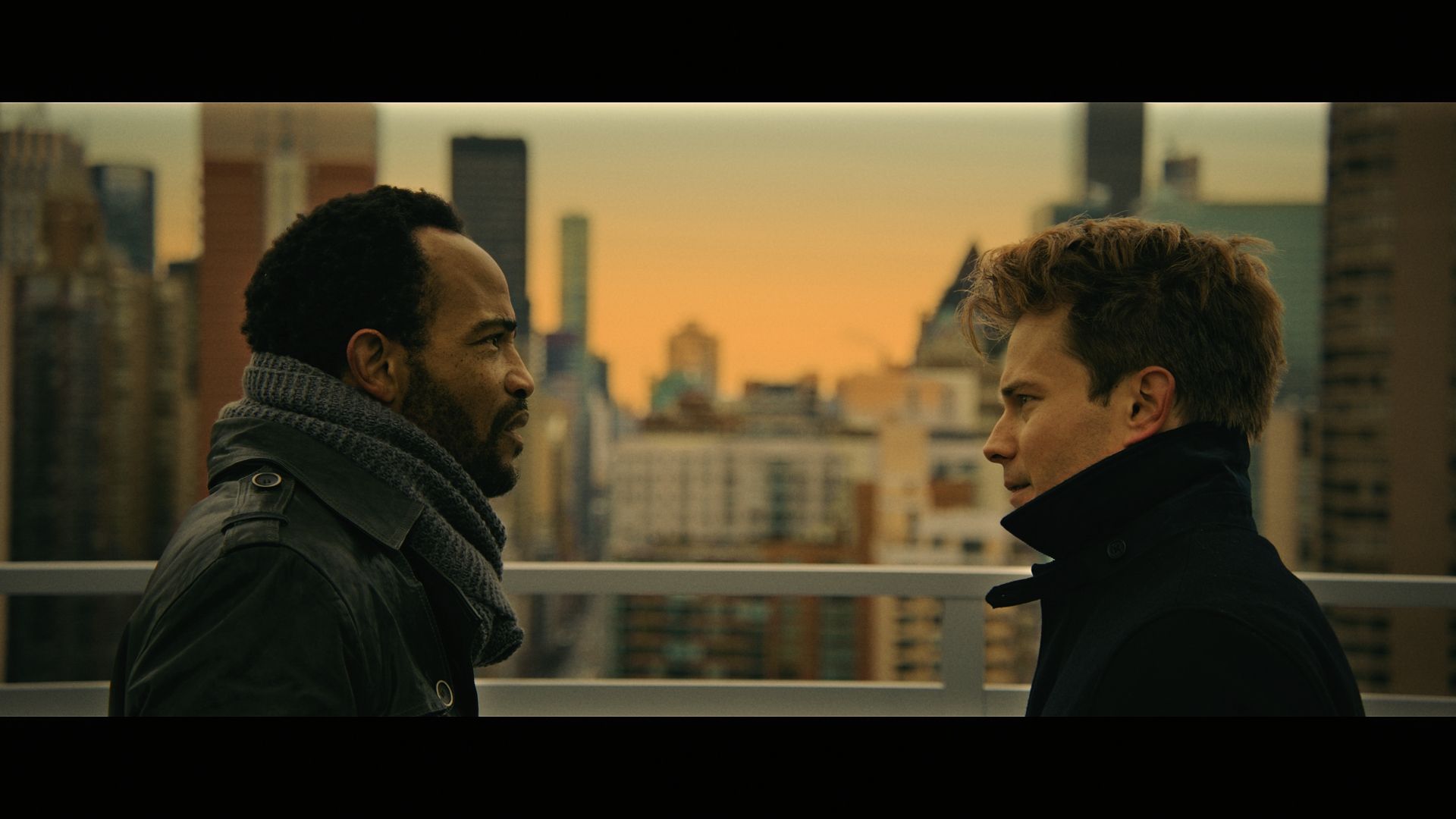 News on February 2, 2022 0Likes At The Movies
ShareTwitterFacebookInstagram

If creating a unified perspective for all humankind can spell the end of violence, conflict, and discrimination, is it worth killing individual thought? Should we fundamentally change the human brain in order to end conflict? In Launch at Paradise, a powerful organization offers its agents “eternal life” in exchange for their brain matter, reorganizing the best content of their minds to create a super intelligence that brings forth an end to war and conflict. They are terrified to learn that they sacrifice their individuality as a result, but is there still an escape for their soul?