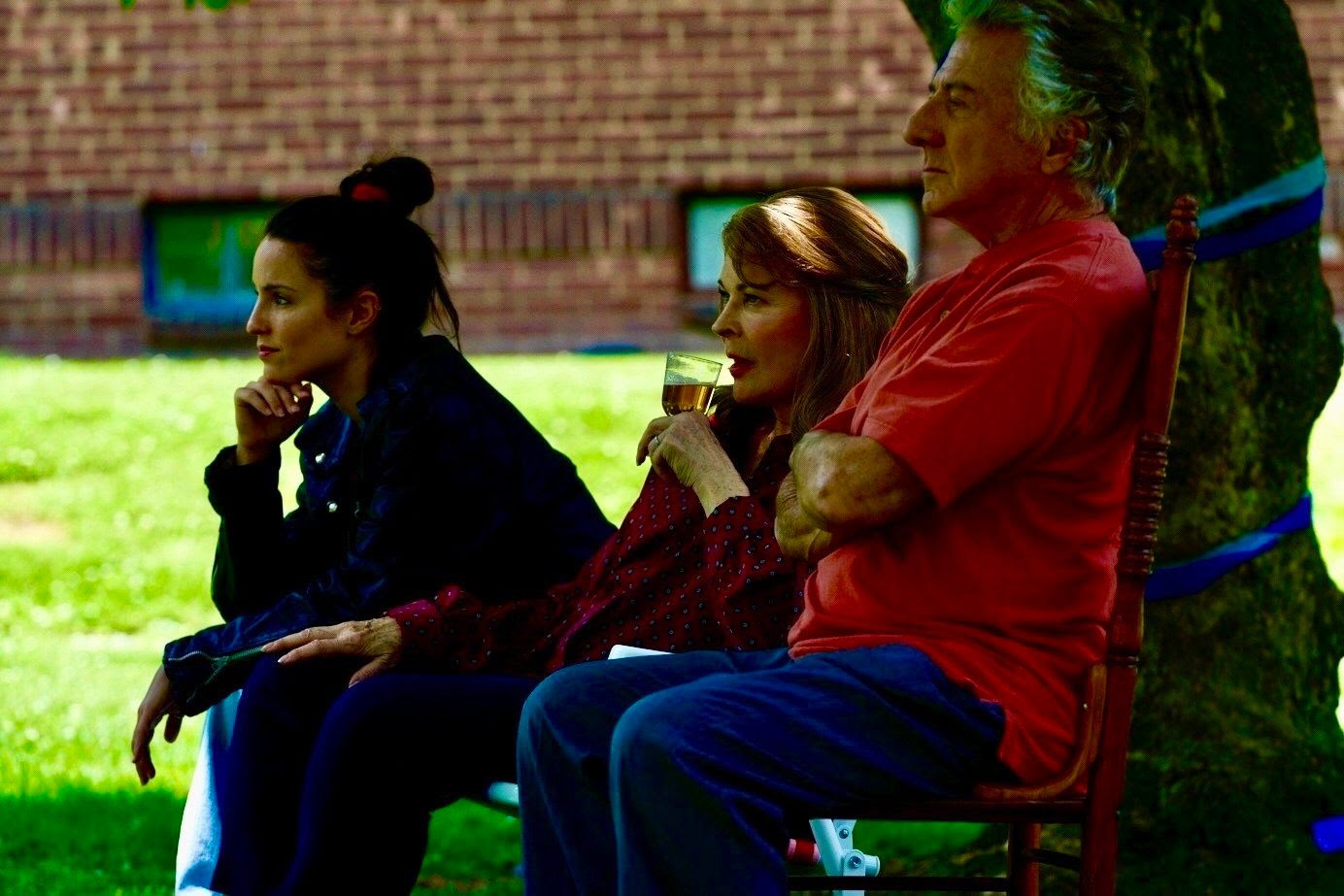 Trailer Debut | AS THEY MADE US

Sneak Peaks on March 8, 2022 0Likes At The Movies
ShareTwitterFacebookInstagram

As They Made Us follows Abigail (Agron), a divorced mother of two, who is struggling to find sanity in her dysfunctional family as she attempts to cultivate new love. Her father, Eugene (Hoffman), has a degenerative condition that he and his wife, Barbara (Bergen), refuse to accept. Her brother Nathan (Helberg) has been estranged from the family for decades. A self-appointed fixer, Abigail attempts to mend her complicated family before it’s too late.

Moving between present-day and flashbacks to a chaotic and confusing childhood, Abigail juggles parenting her young sons with her annoyingly competent ex-husband Peter (Weber) and trying to land a cover story at the news magazine she works for. Barbara barely gives Abigail a moment of peace, calling her to clean up messes every time Eugene falls or when a nurse sneaks him weed gummy bears against her wishes. Barbara’s intrusiveness proves amusing to Abigail’s crush, her landscaper Jay (Chu Cary), but it’s yet another part of Abigail’s life which she finds unable to disentangle her family’s insanity.

Navigating Eugene’s degenerative condition and Barbara’s manic hostility is alternately hilarious and heartbreakingly cringe-worthy. Family struggles range from fights over birthday cake to wheelchair mechanical snafus to Barbara’s bizarre behavior at doctor’s appointments. Things come to a head when Nathan agrees to visit Eugene, but only if Barbara isn’t present. Barbara begrudgingly agrees to let them have their reunion, and Nathan and Eugene’s visit is bittersweet. However, Barbara cannot resist spoiling Abigail’s joy, leaving Abigail to once again choose between her comfort and that of her mother. Eugene’s health worsens and with his passing, Nathan and Abigail begin to repair their relationship and, in turn, their family.