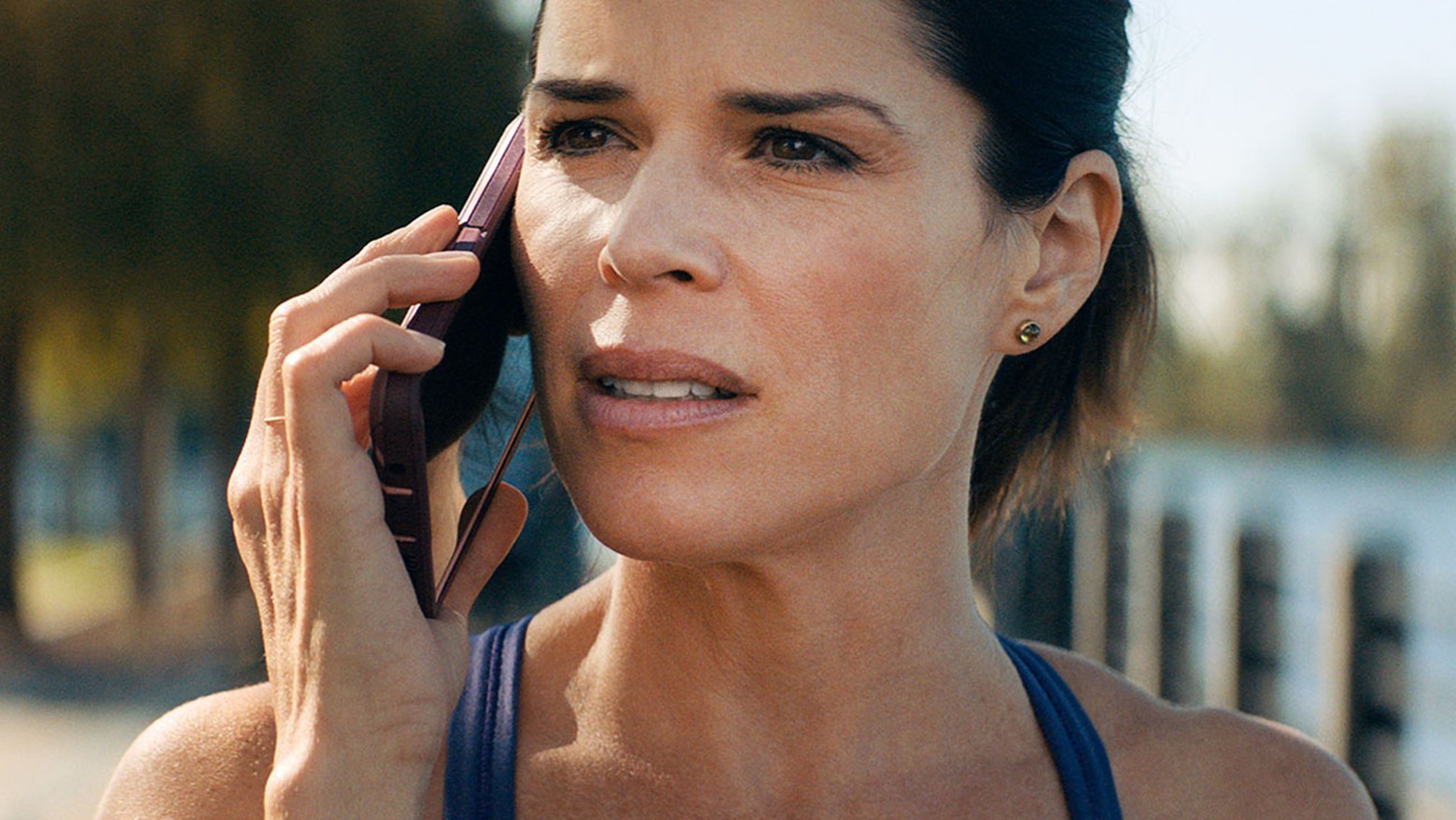 The Scream queen, Neve Campbell, will not be returning for Scream 6.

The actress stated that she would not return due to salary negotiations with Paramount. Per her statement, “As a woman I have had to work extremely hard in my career to establish my value, especially when it comes to ‘Scream.’ I felt the offer that was presented to me did not equate to the value I have brought to the franchise. It’s been a very difficult decision to move on. To all my ‘Scream’ fans, I love you. You’ve always been so incredibly supportive to me. I’m forever grateful to you and to what this franchise has given me over the past 25 years.”

Campbell once did not believe she was fairly compensated for her contribution in Scream 3, where she did not receive a back-end deal or any additional shares of profits.

The development of the sixth slasher film came after the incredible success of the 2022 reboot, which received praise for its performances and humor, and grossed $140 million worldwide.

It truly is an end of an era after Campbell ran with the franchise on and off for 26 years. Her role as Sidney Prescott has received exceptional praise and earned her accolades.

Could Paramount revise its offer or become influenced by the hulking influence of public media? We’ll see, but Campbell’s time is done (for now) with the famous slasher series.