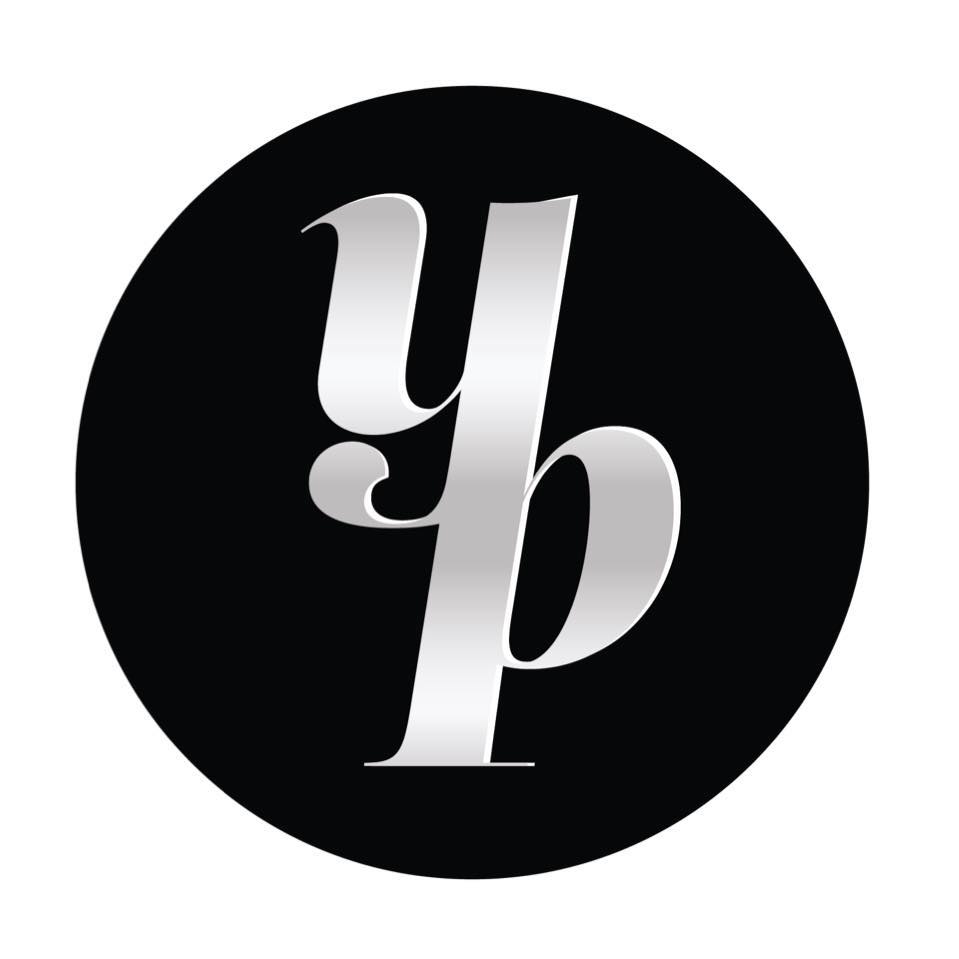 Based on an original story by Snow, who wrote the script alongside Becca Gleason, September 17th centers around Riley (Eaton), who has recently been released from rehab after struggling with her addictions to food and body image. She soon meets Ethan (Mann) and finds herself navigating the line between unconditional love and a new addiction.

The film was cast by Joey Montenarello of Stewart Whitley.