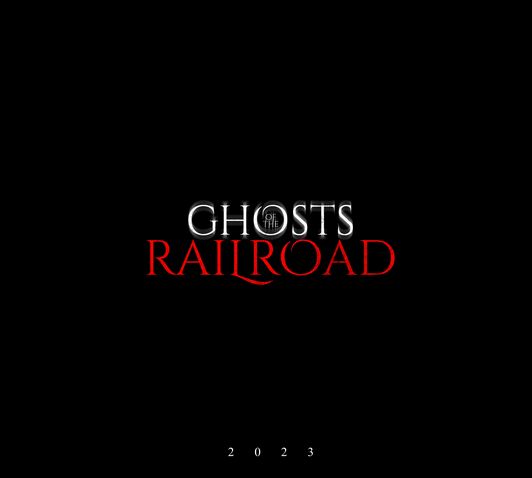 Uncategorized on August 16, 2022 0Likes At The Movies
ShareTwitterFacebookInstagram

Praya Lundberg, to star in the dramatic thriller Ghosts of the Railroad, which is about the Rock Springs Massacre of 1885, the horrific event which resulted in the brutal killing of 28 Asian immigrant railroad workers. The story incorporates both historical and fictionalized aspects. V. Vansay Zanubon is directing and co-writing with Carmen C. Mosley, and Carmen Lavelle.

Jade, takes her psychoanalyst’s advice to spend a solitary week at the family’s mountain estate with the hope of overcoming her disturbing sleep disorder. She tries her best to fight her fears, but episodes of sleep paralysis become more disturbing with revelations of a demonic presence that ostensibly tries to harm her. Vivid dreams take her back to the late 1800s, a brutal time for Asian railroad

Production will begin later this year in Colorado.