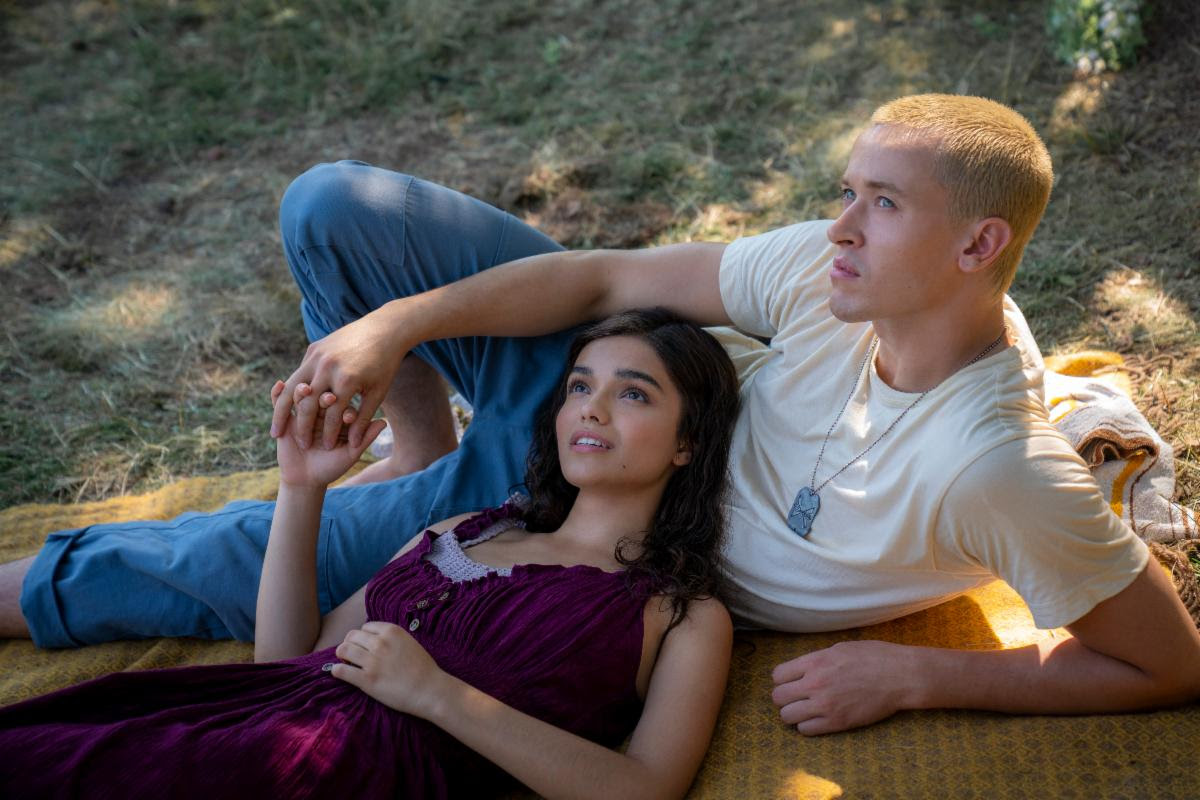 THE HUNGER GAMES: THE BALLAD OF SONGBIRDS & SNAKES | FIRST LOOK!

Sneak Peaks on August 17, 2022 0Likes At The Movies
ShareTwitterFacebookInstagram

Return to The Hunger Games, the landmark film franchise that has earned over $3 billion globally, with Lionsgate’s adaptation of Suzanne Collins’ #1 New York Times Bestseller The Ballad of Songbirds and Snakes. Years before he would become the tyrannical President of Panem, 18-year-old Coriolanus Snow (Tom Blyth) is the last hope for his fading lineage, a once-proud family that has fallen from grace in a post-war Capitol. With the 10th annual Hunger Games fast approaching, the young Snow is alarmed when he is assigned to mentor Lucy Gray Baird (Rachel Zegler), the girl tribute from impoverished District 12. But, after Lucy Gray commands all of Panem’s attention by defiantly singing during the reaping ceremony, Snow thinks he might be able to turn the odds in their favor. Uniting their instincts for showmanship and newfound political savvy, Snow and Lucy Gray’s race against time to survive will ultimately reveal who is a songbird, and who is a snake.