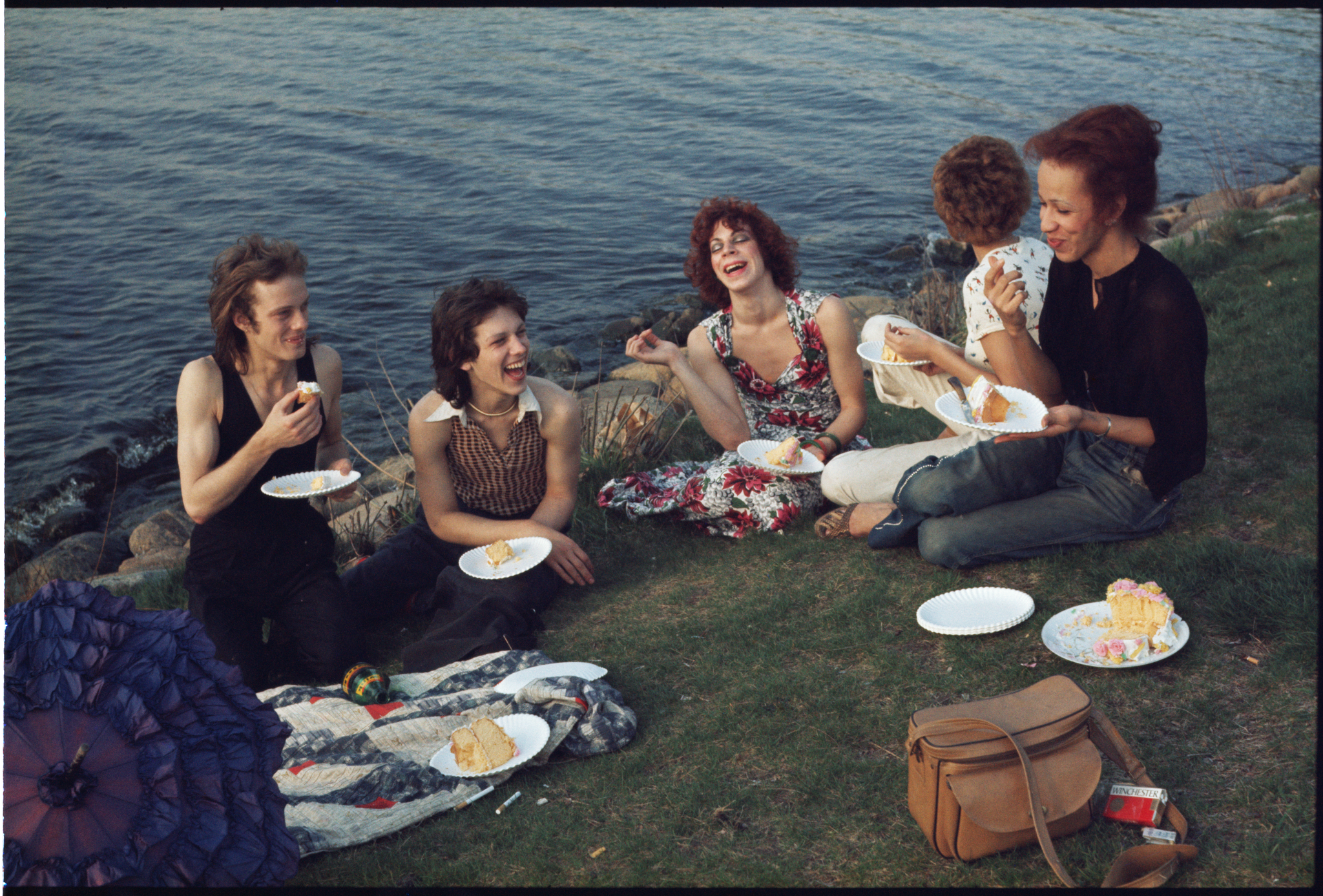 Uncategorized on August 18, 2022 0Likes At The Movies
ShareTwitterFacebookInstagram

NEON has acquired rights to release All the Beauty and the Bloodshed, directed by Academy Award-winning filmmaker Laura Poitras, in North American theaters this fall, to be followed by ancillary and digital release. This film, from Participant, marks NEON’s third collaboration with Poitras. All the Beauty and the Bloodshed continues the relationship between Poitras and NEON founder/CEO Tom Quinn, who previously released her Academy Award-winner, CITIZENFOUR of which Participant was also a partner.

All the Beauty and the Bloodshed is an epic, emotional story about internationally renowned artist and activist Nan Goldin told through her slideshows, intimate interviews, ground-breaking photography and rare footage of her fight to hold the Sackler family accountable for the overdose crisis. The film interweaves Goldin’s past and present, the deeply personal and urgently political, from P.A.I.N.’s actions at renowned art institutions to Goldin’s photography of her friends and peers through her epic The Ballad of Sexual Dependency and her legendary 1989, NEA-censored AIDS exhibition Witnesses: Against Our Vanishing.

Poitras remarked, “Nan’s art and vision has inspired my work for years, and has influenced generations of filmmakers. When we began working together, it was essential to us that the film see a theatrical release.  There are no better partners than NEON and Participant and I am honored to collaborate with them on this film.”

The theatrical release of All the Beauty and the Bloodshed will coincide with “This Will Not End Well” a major retrospective of Goldin’s work opening in October at Moderna Museet, Stockholm, which is scheduled to embark on an international tour of museums that includes the Stedelijk Museum in Amsterdam (August 31, 2023–January 28, 2024), the Neue Nationalgalerie in Berlin (October 2024–March 2025) and Pirelli HangarBicocca in Milan (March–July 2025). Executive Producers are Participant’s Jeff Skoll and Diane Weyermann; Clare Carter; Alex Kwartler; and Hayley Theisen. Producers are Howard Gertler, John Lyons, Goldin, Yoni Golijov and Poitras.

Watch the Trailer: THE BATMAN