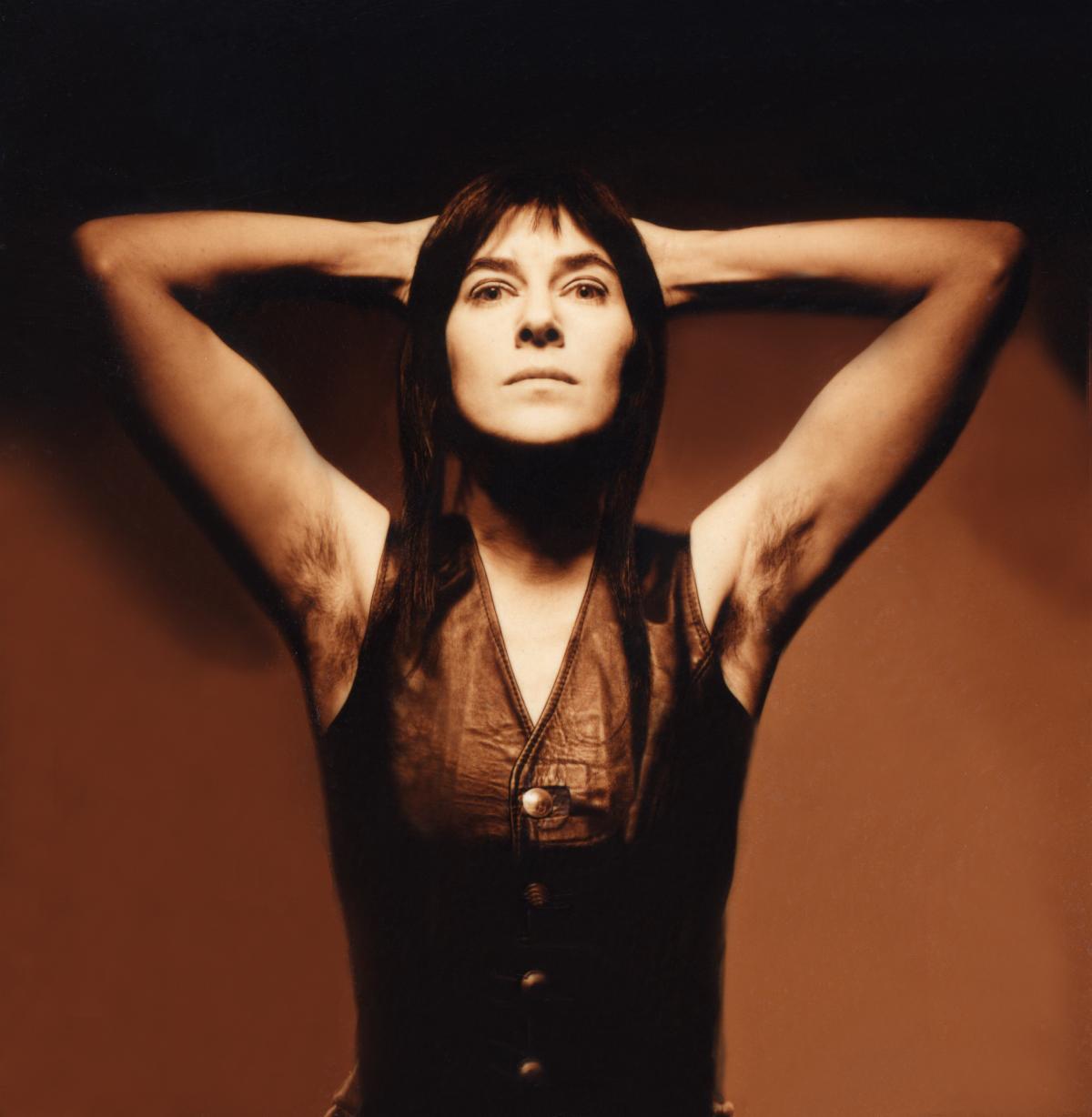 Uncategorized on August 27, 2022 0Likes At The Movies
ShareTwitterFacebookInstagram

Beginning September 8, The Films of Beth B and Scott B and Beth B Retrospective, two series showcasing the work of artist and filmmaker Beth B, will be presented by The Museum of Modern Art.

Beth B exploded onto the New York art and film scene in the late 1970s after receiving her BFA from the School of Visual Arts in 1977. Her prolific career is characterized by work that challenges society’s conventions, with a particular focus on social issues and human rights. In the years following her partnership with Scott B, Beth B has produced over 30 documentary, experimental, and narrative films, as well as interdisciplinary work that has been shown in galleries and museums throughout the world.

Beth B and Scott B are the best-known and most critically acclaimed underground filmmakers of New York’s No Wave and early punk scenes. They were on the leading edge of a movement germinating in the city’s lofts, nightclubs, and galleries, where their confrontational, humorous, thought-provoking films instigated and anticipated a democratization of filmmaking that eventually became known as “American Independent Film.” Among the influential artists and musicians who appeared in their work during this formative period are Lydia Lunch, Jack Smith, Adele Bertei, John Lurie, and John Ahearn. Galvanizing the alternative spirit of the Downtown scene, their films became aesthetic touchstones for succeeding generations of filmmakers, artists, and musicians, and continue to be cited in critical works on the period by film and art historians.

Beth B Retrospective, running from September 13-25 at MoMA, showcases the solo work of Beth B, including her two big-screen narrative films: Two Small Bodies (1994), based on Neal Bell’s play and starring Suzy Amis and the late Fred Ward, and Salvation! (1987), a sharp-edged social satire with Viggo Mortensen and Exene Cervenka that prefigured pop culture’s recent fascination with televangelism.

The series pays particular attention to B’s documentaries, a form in which she excels along unconventional lines, including Breathe In/Breathe Out (2000), about war and trauma, which was originally broadcast on German, Swiss, and Austrian Television; Voices Unheard, a riveting study of the incarceration and treatment of juvenile sex offenders, which premiered at MoMA in 1998; and her provocative look at gender reality and fantasy, Visiting Desire (1996). Series highlights include the premiere screening of her latest short video, Glowing Woman (2022), as well as the theatrical premiere of 17 titles newly restored by Kino Lorber.

‘CODA’ Review: On the Waterfront