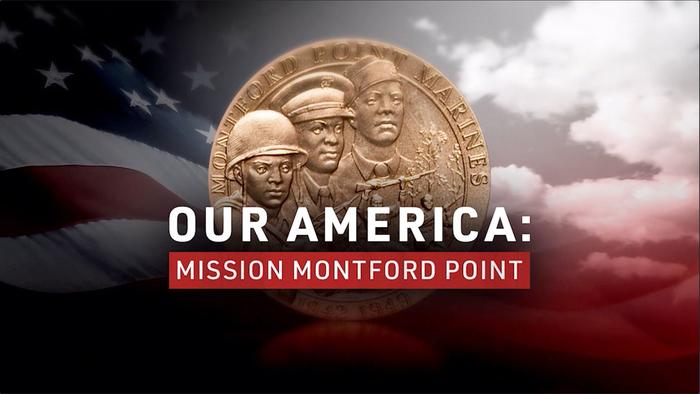 Sneak Peaks on August 27, 2022 0Likes At The Movies
ShareTwitterFacebookInstagram

History has largely overlooked the trailblazers who were the first Black men to serve in the U.S. Marine Corps, the Montford Point Marines, named after the segregated section of Camp Lejeune in Jacksonville, North Carolina, where they trained. Today, FRIDAY, AUG. 26, on the 80th anniversary of when the first Montford Point Marines set foot on the Marine base, ABC Owned Television Stations debut the trailer of “Our America: Mission Montford Point.”

Chronicling the history of the Montford Point Marines, the one-hour special also highlights the dedicated individuals locating these Marines and their descendants in an effort to honor them with the Congressional Gold Medal the men collectively earned in 2012. Presently, an estimated 2,000 men have received the medal, leaving approximately 18,000 who are still due the honor.

“The legacy of the Montford Point Marines has been a largely hidden story and it is our responsibility to amplify the voices of these heroes while attempting to right a historic wrong,” said ABC Owned Television Stations Race & Culture executive producer Porsha Grant. “We hope this news special will encourage the audience to not only embrace the Marines’ contributions but also to be inspired by the strength it took to serve and love a nation that did not always love them back.”

The U.S. Marine Corps was the last of the armed forces to allow Black men to join. Still, the men came from far and wide and enlisted while staring down racism and discrimination. Housing conditions and treatment were harsh, but the Montford Point Marines persevered. Thousands saw combat in World War II’s Pacific Theater. Some of the Montford Pointers continued to serve with honor in the USMC after the end of segregation in the military, and others went on to have distinguished careers in public service and the private sector.