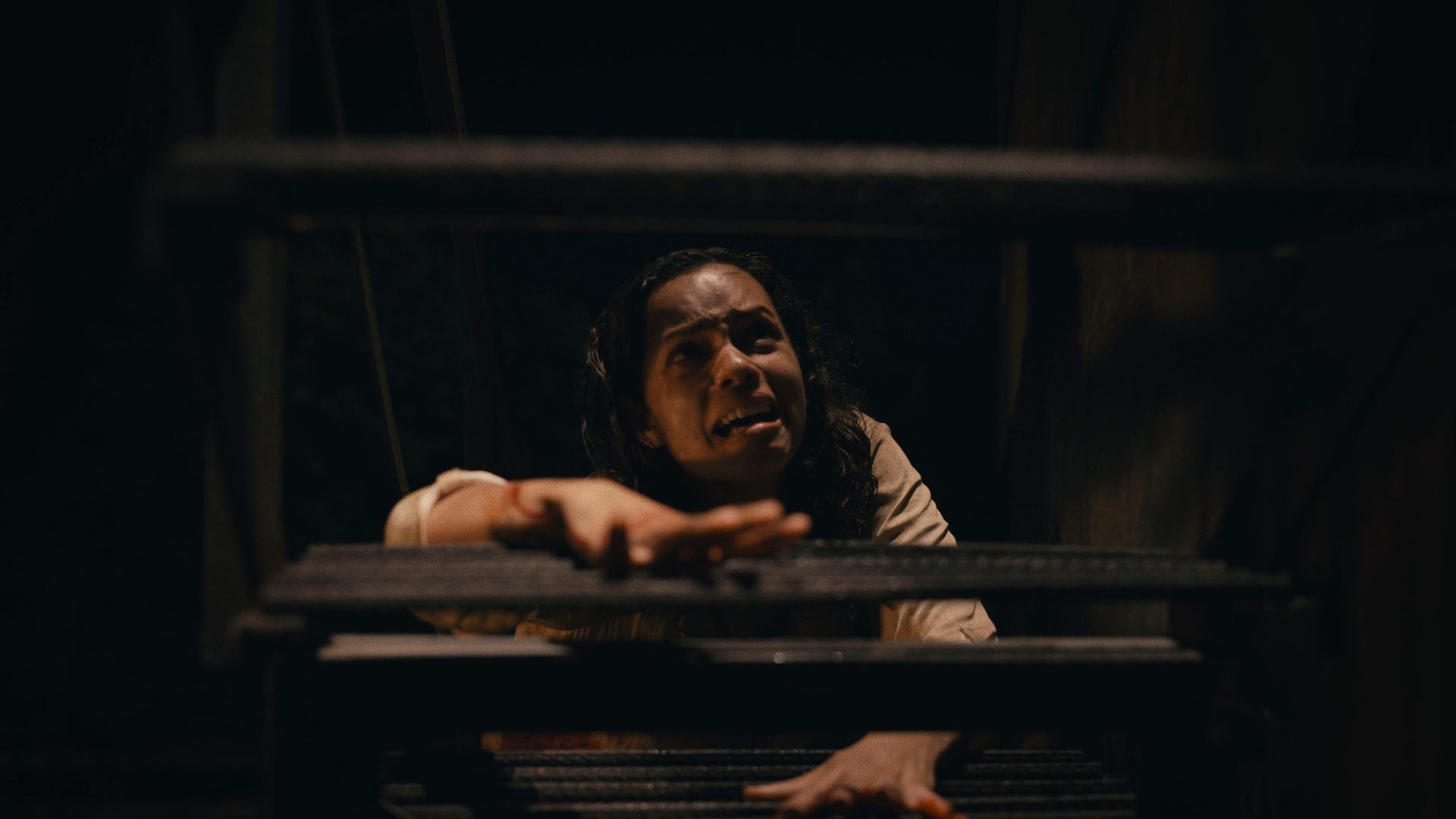 The well-received horror picture Barbarian opened with $10 million on a relatively quiet weekend. For an original, low-budget horror picture that didn’t have the same marquee name as Scott Derrickson’s The Black Phone or Jordan Peele’s Nope, that is an acceptable outcome. And due to how last year, when Malignant and A Cure for Wellness didn’t even open halfway, this is a clear victory for 20th Century Studios.

There is a dark bit of irony: at this weekend’s D23 Expo, Disney unveiled the forthcoming Hocus Pocus 2 and Disenchanted for Disney+, when an R-rated feature is wearing the crown. Glad most kids aren’t rejoicing over a grindhouse feature when a rebooted Pinnochio and Thor: Love and Thunder dropped in homesteads on Thursday. There isn’t much competition for this movie the following weekend, but don’t be surprised if the media outcries of Don’t Worry Darling change petals on September 23rd. The other main release this weekend was Fox Star India’s Brahmastra Part 1: Shiva, which unfortunately overdosed on mythology and universe-building (pulling a Batman v. Superman/The Mummy than an Iron Man). Grossing $4.4 million wasn’t exactly a way to kickstart a trilogy, but this will get more juice from international cinemas. Lifemark also debuted in 1,531 theaters grossing $2.21 million.

Top Gun: Maverick is officially the highest-grossing “part two” sequel out there, displacing Frozen 2 this weekend. With a $1.453 billion cume, it can probably start slowing down sometime soon as it was the savior of the 2022 summer box office, gave folks hope for more nostalgic sequels, and kickstarted Tom Cruise’s marketing for Mission Impossible 7 next summer. In the meantime, we’ll anxiously await Black Panther: Wakanda Forever and Avatar: The Way of Water and see if those two can challenge the 4G sequel in any capacity.

DC League of Super Pets took in $2.835 million in its 7th weekend; it benefits from the barren marketplace are there are no kid-friendly features until next month. The Invitation is surprisingly holding form in its third weekend, bringing in $2.62 million. Idris Elba’s Beast is on PVOD but earned $1.8 million for the weekend. Good legs remain for those that are not Tom Cruise.

Minions: The Rise of Gru passed $900 million worldwide, showcasing that our yellow buddies still have value worldwide. It has joined Doctor Strange in the Multiverse of Madness and Jurassic World Dominion in falling short of the $1 billion threshold; the dinosaurs are shockingly $1.7 million off, jeez! An elementary reminder that not all films need to cross this benchmark to become considered a success, so all parties will live with what good news they got.

And to round out the top ten, Spider-Man: No Way Home‘s rerelease was a one-weekend wonder due to National Cinema Day and Labor Day Weekend; it dropped 76% this weekend (similar to Jaws‘ rerelease), meaning that it will not be getting past $2 billion worldwide or challenging Avengers: Endgame‘s domestic cume. So yeah, break as many Endgame records as possible, but the Avengers brand still had more weight despite three Spidermen showing up altogether. At least people stocked up on Morbius on Netflix, so yay? Perhaps Marvel and Sony can work out something wicked to bring back Tobey Maguire and Andrew Garfield for another tale, maybe Avengers: The Kang Dynasty?

Thor: Love and Thunder got another million even when distributed to Disney+ ($755 million worldwide and counting), while Nope got $830k and stands at $165.3 million globally. Jordan Peele might want to employ a star-studded actor/actress next time, alongside Daniel Kaluuya, to get more bang for his ambition bucks. He’ll live on, though, as a 3-0 record means something more daring for the next adventure.

And Elvis crossed $150 million domestically to round out this weekend. More good news to wrap out this report.