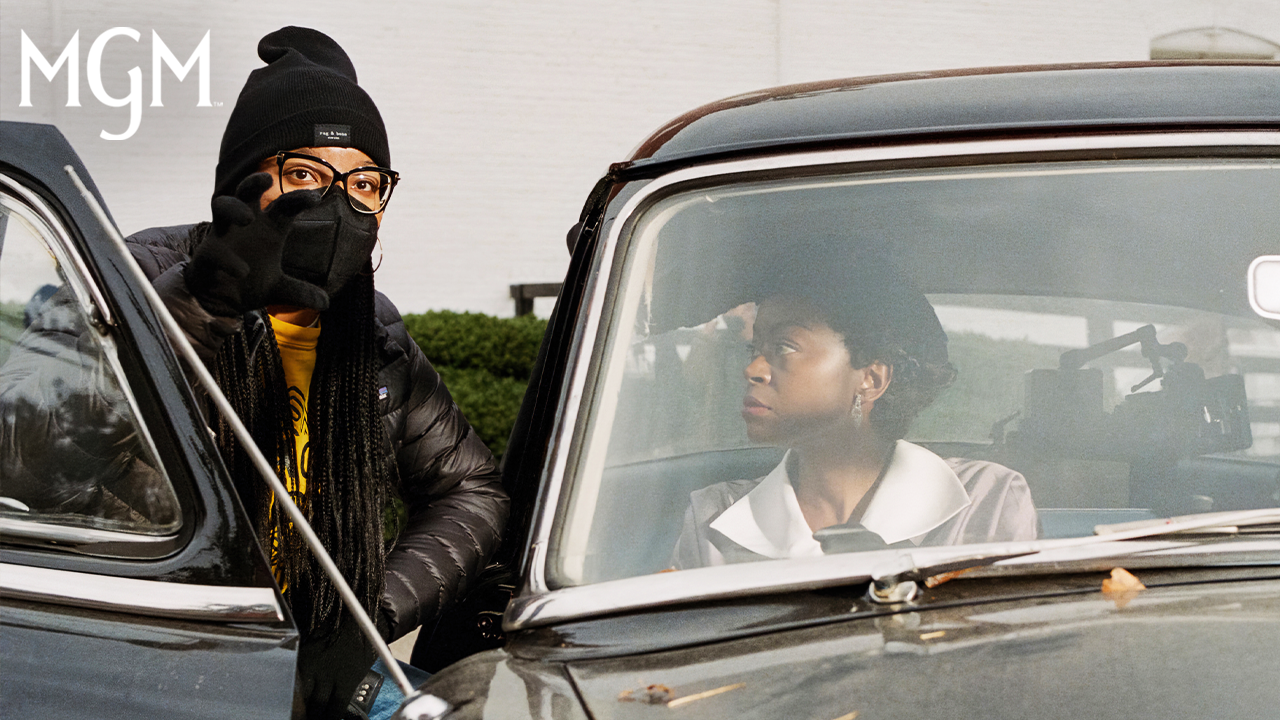 Sneak Peaks on September 15, 2022 0Likes At The Movies
ShareTwitterFacebookInstagram

Till is a profoundly emotional and cinematic film about the true story of Mamie Till Mobley’s relentless pursuit of justice for her 14 year old son, Emmett Till, who, in 1955, was lynched while visiting his cousins in Mississippi. In Mamie’s poignant journey of grief turned to action, we see the universal power of a mother’s ability to change the world.

See TILL only in theaters this October