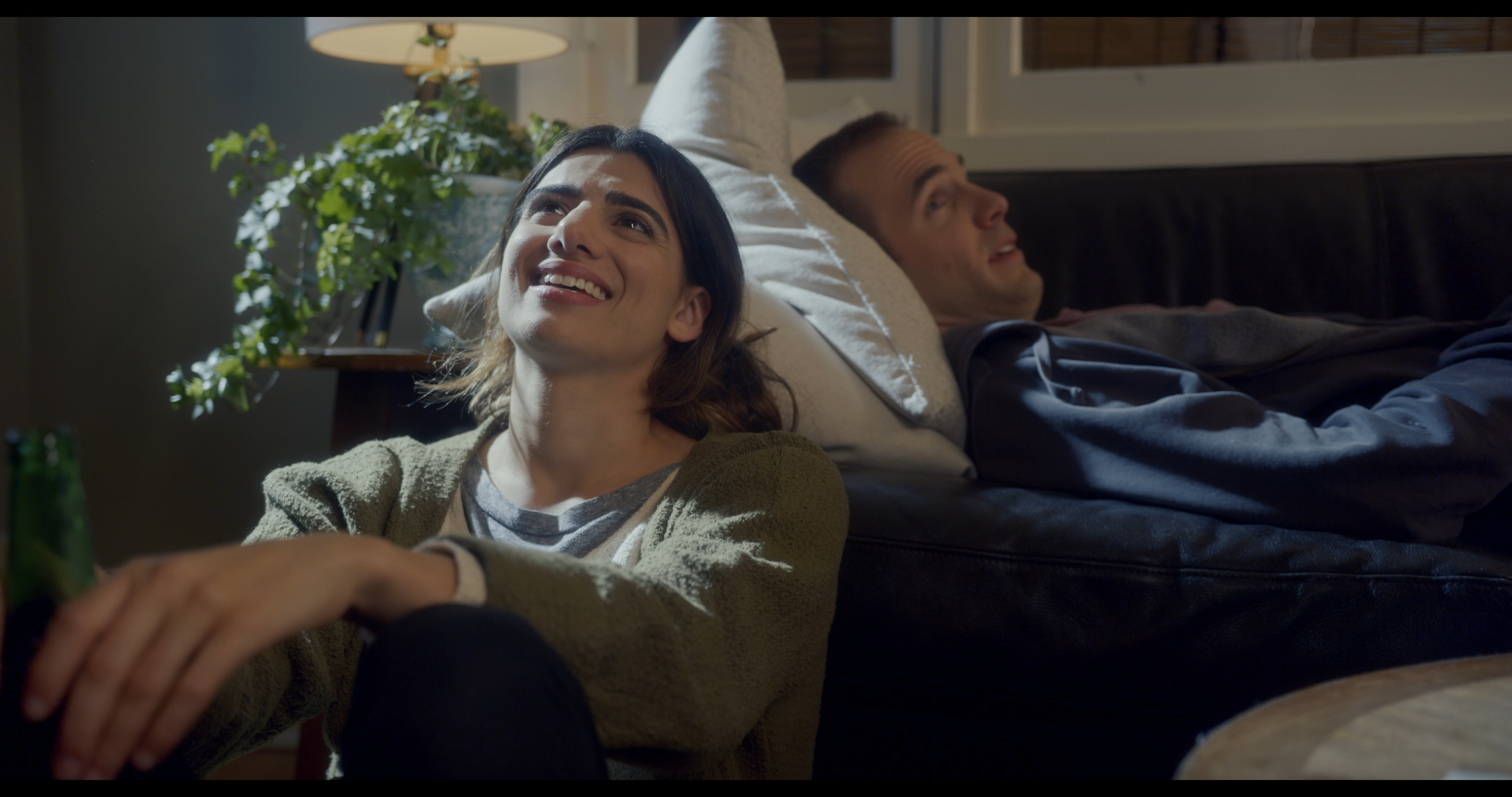 Sneak Peaks on October 14, 2022 0Likes At The Movies
ShareTwitterFacebookInstagram

On the heels of a godforsaken bachelorette party, Zoey (THE BOYS’ Claudia Doumit, who also produced) has only 24 hours left in LA. She takes a chance and reaches out to her estranged best friend Dylan (the film’s writer/producer Blake Scott Lewis). Dylan is initially caught off guard but the two nevertheless try to pick up where they left off. They tease, they laugh, they drink, but they know there is still the unspoken left between them. Over the course of the evening, the two finally open up about their shared traumas and perhaps make the first steps toward truly coming together again. Both heartbreaking and funny, DYLAN & ZOEY delves into the ineffable bond between the two title characters and the shame and secrets that they must navigate to preserve it.

In Theaters + On Demand November 11th