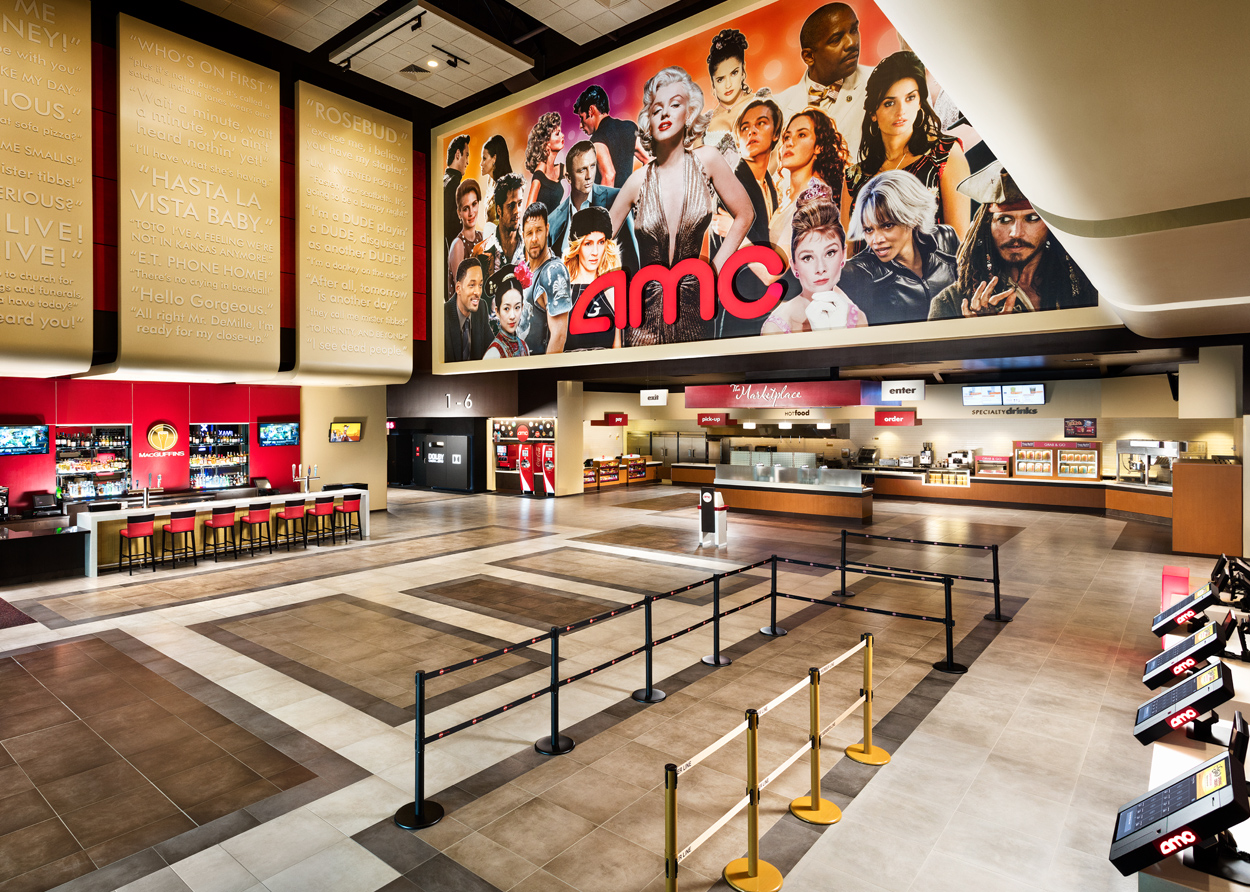 In a surprising turn of events, AMC announced it would partner with Zoom to allow members to video chat from their local cinema,

Kicking off next year, 17 AMC venues across the U.S. will facilitate conference calls over the Zoom platform between various-sized groups in different locations.

AMC narrowly avoided declaring bankruptcy last year and bought millions of dollars worth of shares in Hycroft Mining Holding Corp to expand business outside the box office realm. The company has also announced a plan to sell its popcorn brand in supermarkets and shopping centers, further extending AMC’s core business. And it has brought in Nicole Kidman to campaign people to return to the movie theaters (spending $25 million).

In theory, users can book Zoom rooms online for their preferred theater and meeting times when the partnership becomes official. Both AMC and Zoom will provide the essentials for Zoom Rooms experiences, although it asks how much space it’ll take up.

It’s an alluring idea to pull a stunt like this, but time will tell if this measure can bolster AMC’s track record and give them the momentum they’ve not seen in years.