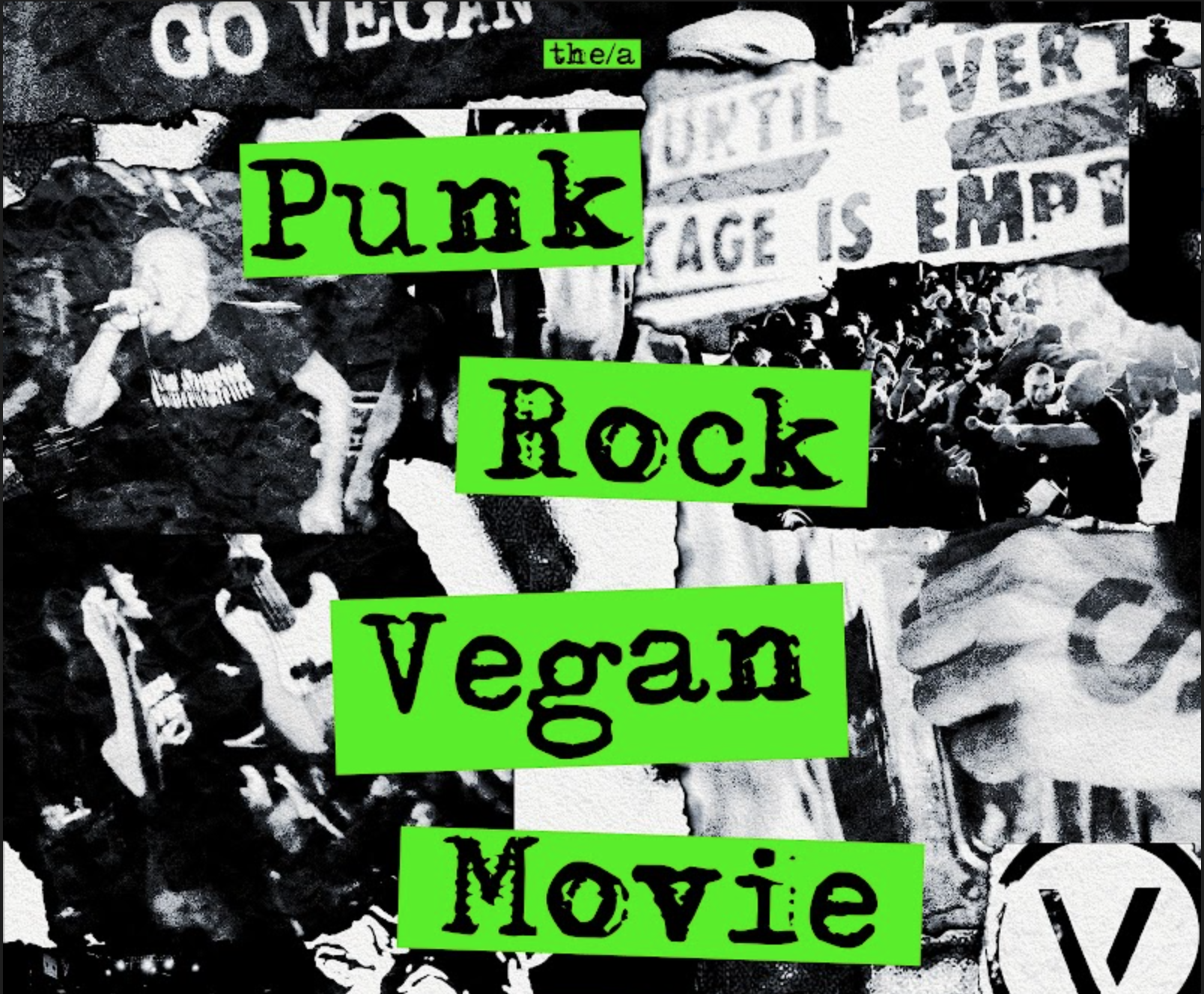 Uncategorized on November 15, 2022 0Likes At The Movies
ShareTwitterFacebookInstagram

The 29th Slamdance Film Festival announced today the festival’s Opening Night film, PUNK ROCK VEGAN MOVIE, directed by Moby, as well as a new partnership with the University of Utah dedicated to the first in-person showcase of the Unstoppable Program, which will be free to the public. A showcase for raw and innovative filmmaking, Slamdance is the premiere film festival “by filmmakers, for filmmakers,” dedicated to fostering a community for independent emerging artists. The 2023 Slamdance Film Festival will return to in-person programming with events in Park City and Salt Lake City, Utah from January 20th to 26th and online on the Slamdance Channel from January 23rd to 29th.

Kicking off the festivities is a screening of the Opening Night film PUNK ROCK VEGAN MOVIE. From the mind of electronic music legend Moby, the project is the musician’s directorial debut and is a passionate and stylistically idiosyncratic look at the ongoing relationship between the worlds of punk rock and animal rights. Including interviews with some of the biggest names in punk history, including Ian Mackaye, HR, Dave Navarro, Ray Cappo, Steve Ignorant, and Captain Sensible, Moby tells the story of how punk rock became such a fertile and surprising breeding ground for vegan activism. In the spirit of punk rock, Moby will be giving the film away for free following the Slamdance premiere.

PUNK ROCK VEGAN MOVIE was created to shine a light on the surprising and inspiring history of punk rock and animal rights, but also to remind people of the importance and desperate urgency of adopting the uncompromising ethics and actions of the original punk rock activist,” said Moby. “After it makes its world premiere at Slamdance, it’s yours. It’s my goal to give the movie away, as I can’t in good conscience try to profit from what is essentially a labor of love and activism.”