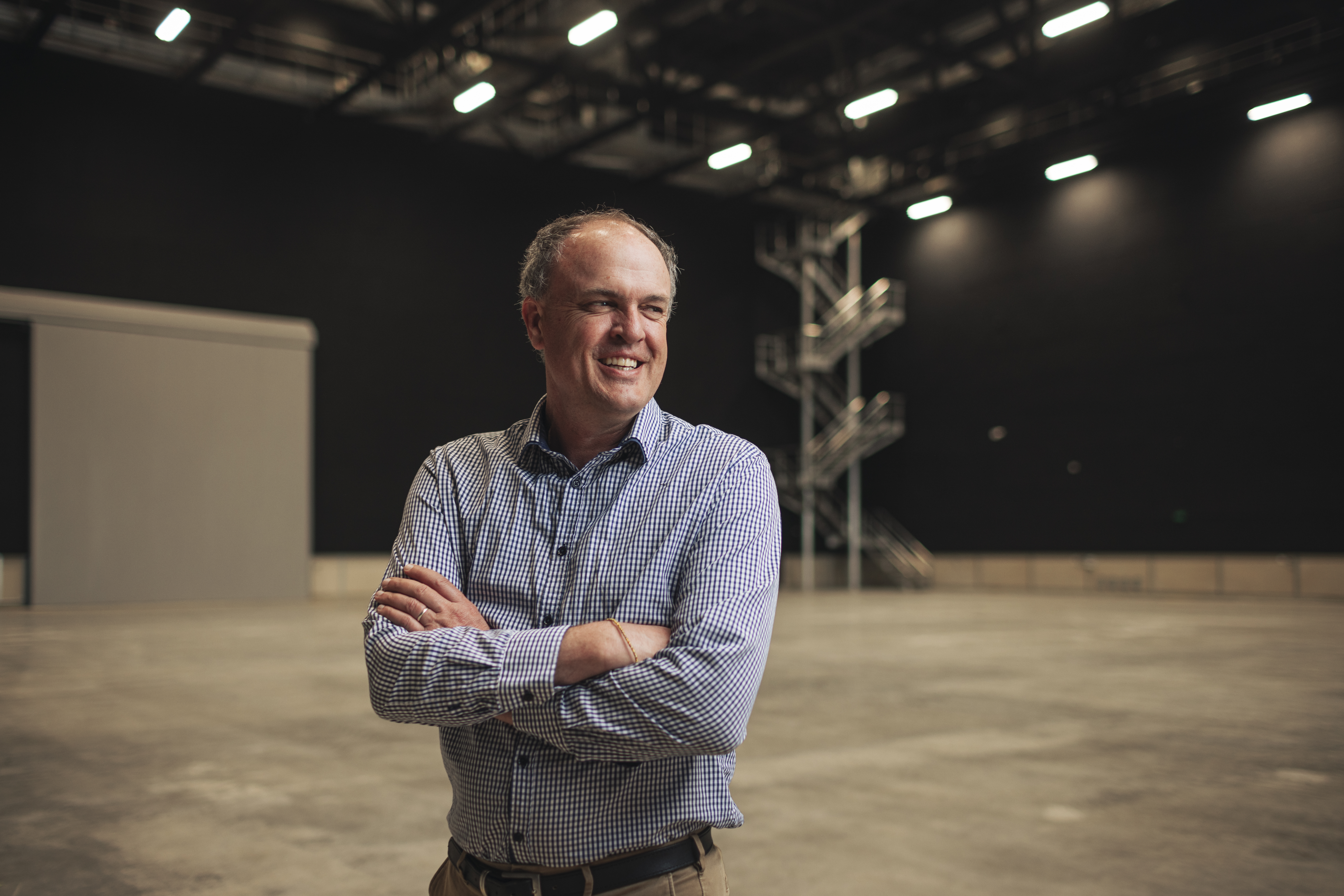 Uncategorized on December 8, 2022 0Likes At The Movies
ShareTwitterFacebookInstagram

Screen Auckland manager Matt Horrocks says the new stages were built to meet the growing demand of the past five years for studio space and quality content. They are already booked, with a production due to start work there in the new year. Recent projects have included The Lord of the Rings: The Rings of Power (Amazon Prime) and Sweet Tooth (Netflix).

Sound stage space in Auckland has grown to more than 32,000 square metres (almost 345,000 square feet) in the past decade – attracting large international productions.

The new stages were gifted the name “Te Pūtahi’” (to join and intersect) by the local Māori iwi, Te Kawerau a Maki – as a place where people will meet to make creative works for the world stage.