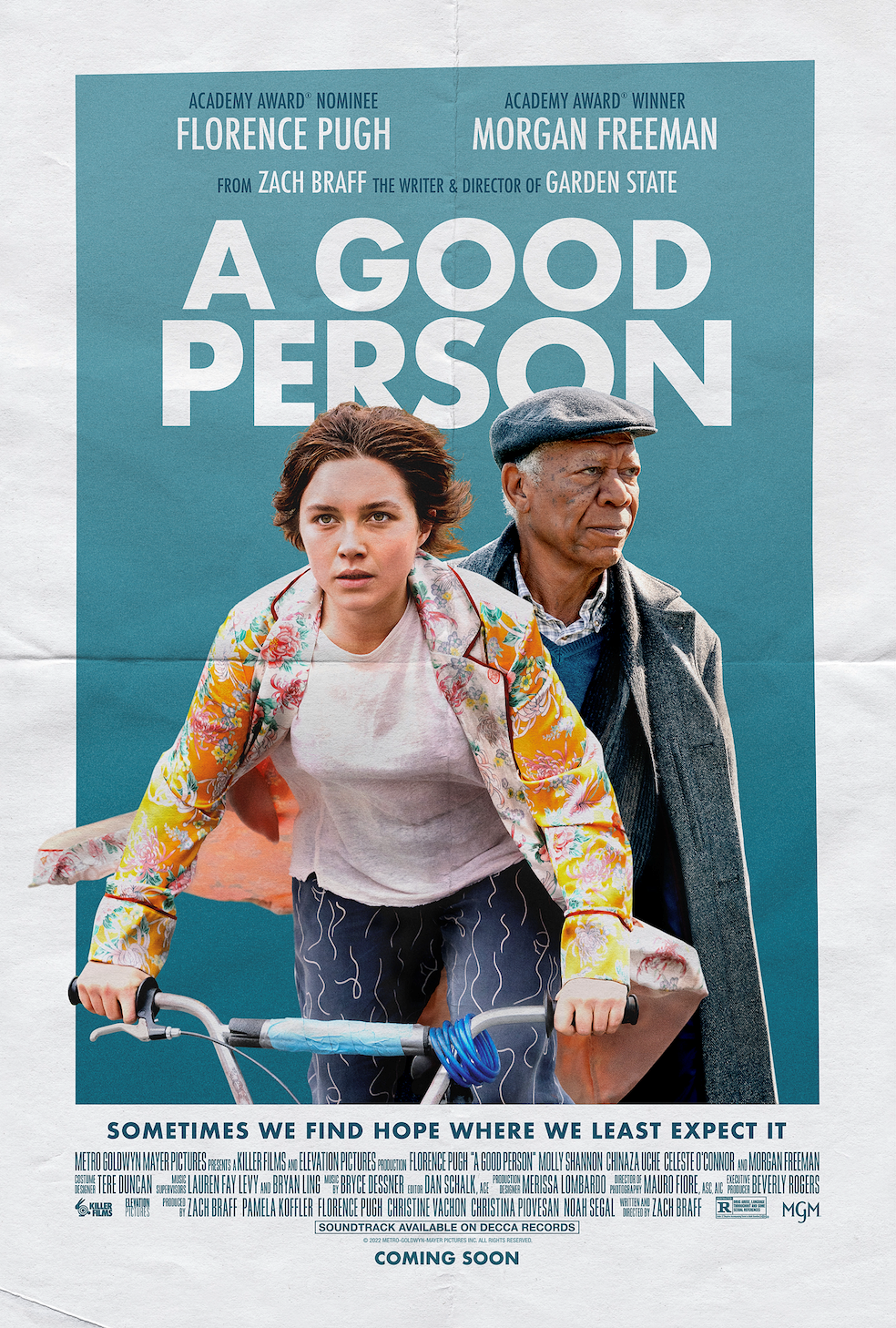 Sneak Peaks on December 15, 2022 0Likes At The Movies
ShareTwitterFacebookInstagram

Daniel (Morgan Freeman) is brought together with Allison (Florence Pugh), the once thriving young woman with a bright future who was involved in an unimaginable tragedy that took his daughter’s life. As grief-stricken Daniel navigates raising his teenage granddaughter and Allison seeks redemption, they discover that friendship, forgiveness, and hope can flourish in unlikely places.

Written and Directed by: Zach Braff