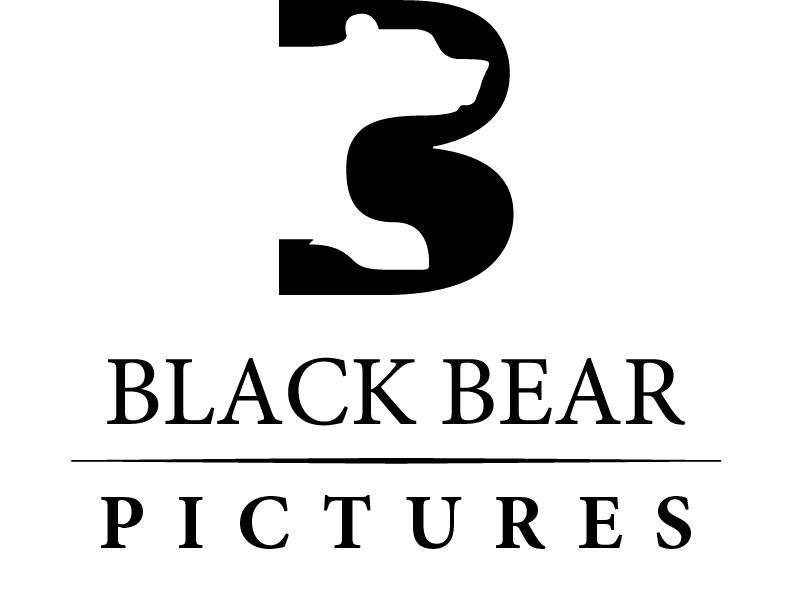 Uncategorized on January 18, 2023 0Likes At The Movies
ShareTwitterFacebookInstagram

ward-winning studio Black Bear, who is behind lauded feature films such as I Care A Lot, The Imitation Game, Mudbound and The Rental, announced today that Arabella Flores and Dominique Grund have joined the company’s newly minted management arm.  Flores will add to the current roster of marquee clients and expand Black Bear’s foothold in representing some of the premiere international writers, directors and showrunners. Grund will work across all clients at Black Bear on the management team led by Partners Keith Redmon and Joanne Roberts Wiles.

Grund spent three years at ICM Partners where she worked closely with Roberts Wiles and focused in both the literary and talent departments.  She is a graduate of Chapman University where she studied Theatre and Broadcast Journalism.

“Black Bear is thrilled to welcome Arabella and Dominique, smart executives who bring with them not only their incredible clients, but also exceptional taste, ethics and judgment,” said Black Bear President & CEO Teddy Schwarzman. “Both managers reinforce Black Bear’s vision that representation must be global in nature, and we are excited to have Arabella, Dom and their clients join our growing family.”