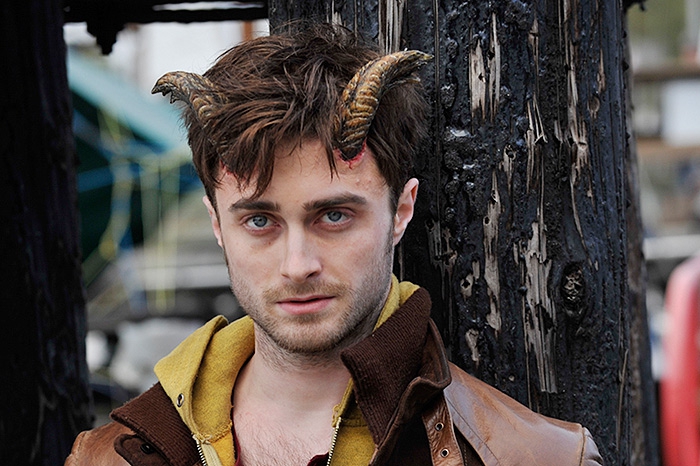 Entertainment News on September 28, 2015 0Likes At The Movies
ShareTwitterFacebookInstagram

Casting directors are looking for men and women over the age of 18 to play protestors on Daniel Radcliffe’s new movie Imperium. Filming will take place in Hopewell, Virginia on Tuesday, September 29.

Daniel Radcliffe will play a FBI agent in the new movie Imperium. Despite sounding like a sexy space soap opera, It is actually based on the true story of Michael German, the FBI agent who spent years undercover in Neo-Nazi and militia groups in the United States. In the movie, the character based on Michael German tries to stop a bunch of white supremacists from doing a terrorist attack.

To audition for a role on Imperium, check out the casting call details below:

For IMPERIUM working Tuesday: seeking men and women over the age of 18 who have not worked the show already to work in Hopewell as protesters. Please resubmit, even if you have already submitted before – so I know you are available. No one under 18 years old.

The rate is $64 for the day with overtime after 8 hours. This will be all day. You will be outside. We don’t have a call time. We never know how long the day will be (but can’t go past sundown.)