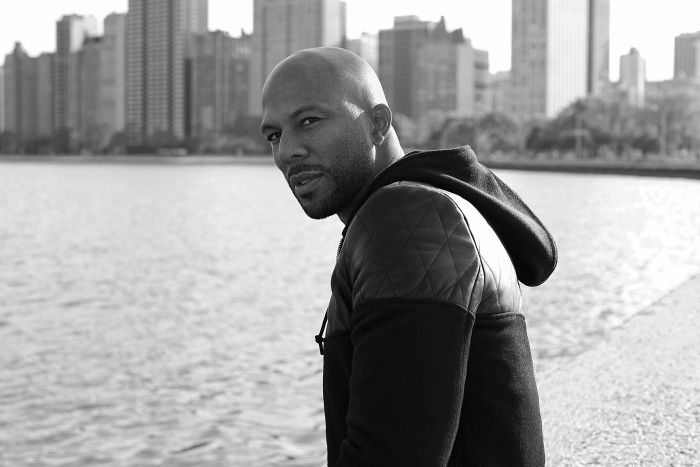 Entertainment News on May 11, 2016 0Likes At The Movies
ShareTwitterFacebookInstagram

Penned by Zachary Dean and based on an original script from Ron Mita & Jim McClain, 24 Hours to Live follows a career assassin who is given a chance at redemption after his employer brings him back to life temporarily, just after being killed on the job.  Basil Iwanyk of Thunder Road, Fundamental Films Chairman Mark Gao and International president Gregory Ouanhon are producing the film, with Fundamental fully financing. Jon Kuyper, Kent Kubena, Jonathan Fuhrman, and Gary Glushon executive produced.

Mark Gao, Chairman of Fundamental Films said, “Both Common and Xu Qing are esteemed talents in their fields and we can’t wait to see them come together with Ethan Hawke in shaping this action-packed, explosive feature.”

Basil Iwanyk, founder of Thunder Road Pictures said, “Thunder Road is thrilled to have the enormously talented Common and Xu Qing join our friend Ethan Hawke in this fantastic project.”

Common, who will take the part of ‘Morrow’ in the film, most recently earned critical acclaim for his work on Selma, which earned him an Academy Award® for best original song alongside John Legend. He will next be seen in Warner Bros. anticipatedSuicide Squad. Xu Qing, who is also known as Summer Qing, will take the role of Lin Basset in 24 Hours to Live. Her recent work includes Looper and the Chinese critically acclaimed and box-office hit, Mr Six.

24 Hours to Live is the latest collaboration between Fundamental Films and Thunder Road Pictures, with Scott Waugh’s Outlaws Inc. announced earlier this year.