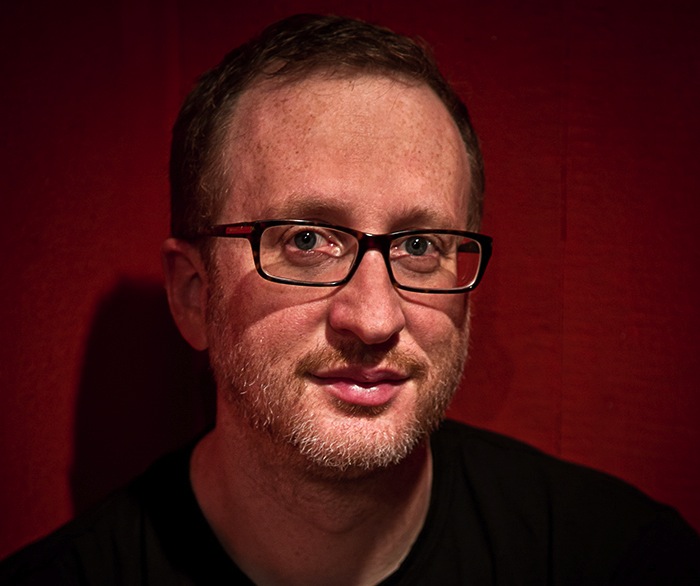 Entertainment News on May 16, 2016 0Likes At The Movies
ShareTwitterFacebookInstagram

Gray is currently in post-production on Lost City of Z starring Charlie Hunnam, Tom Holland, Robert Pattinson and Sienna Miller, which is also produced by Butan and Katagas. Frequent collaborators, the trio has also worked on Two Lovers starring Joaquin Phoenix and Gwyneth Paltrow, and We Own the Night, starring Mark Wahlberg, Phoenix and Eva Mendes.

MadRiver’s Marc Butan said:  “I’m incredibly excited to be teaming up with James and Anthony again and to be working with RT Features.  James wrote a fantastic script and continues to raise the bar – I look forward to working on this film.”

Jake Tapper’s The Outpost: An Untold Story Of American Valor To Be Major Motion Picture