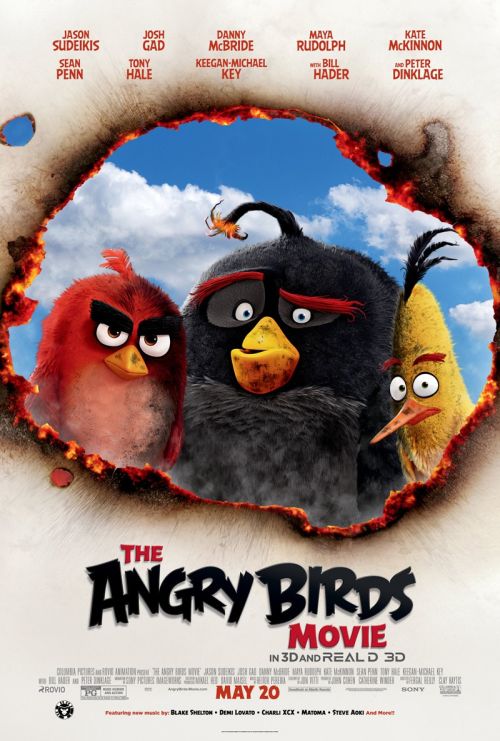 Entertainment News on May 20, 2016 0Likes At The Movies
ShareTwitterFacebookInstagram

Danielle Brooks voices two characters in the Angry Birds movie (in theaters this Friday, May 20th). She plays the crossing guard, a character that has an important part in the plot line, and the mother bird. “The mother is really cool because she has a special part that is a nice surprise at the end of the movie,” says Brooks.

Brooks has performed previously on Broadway (The Color Purple) and on the Netflix smash Orange is the New Black.  I asked her how filming animation is differs from live action.  “Because you don’t have anyone else in the room besides yourself. You have to act by yourself. You see the image of your character. Then you add the voice. Then the animators, who are often inspired by the voice, create the animation.” Working alone may sound boring but it has its advantages, Brooks assures. “You could even show up in your pajamas if you wanted to.”

Of the finished project Brook says, “People of all ages are going to enjoy this. Especially if you have played the game, which by my understanding is billions of people.”

And what can fans expect of the new season of Orange is the New Black? “To be
blown all the way away,” says Brooks. “The season is super epic. Have your tissues ready and be prepared to pick up your jaw.”