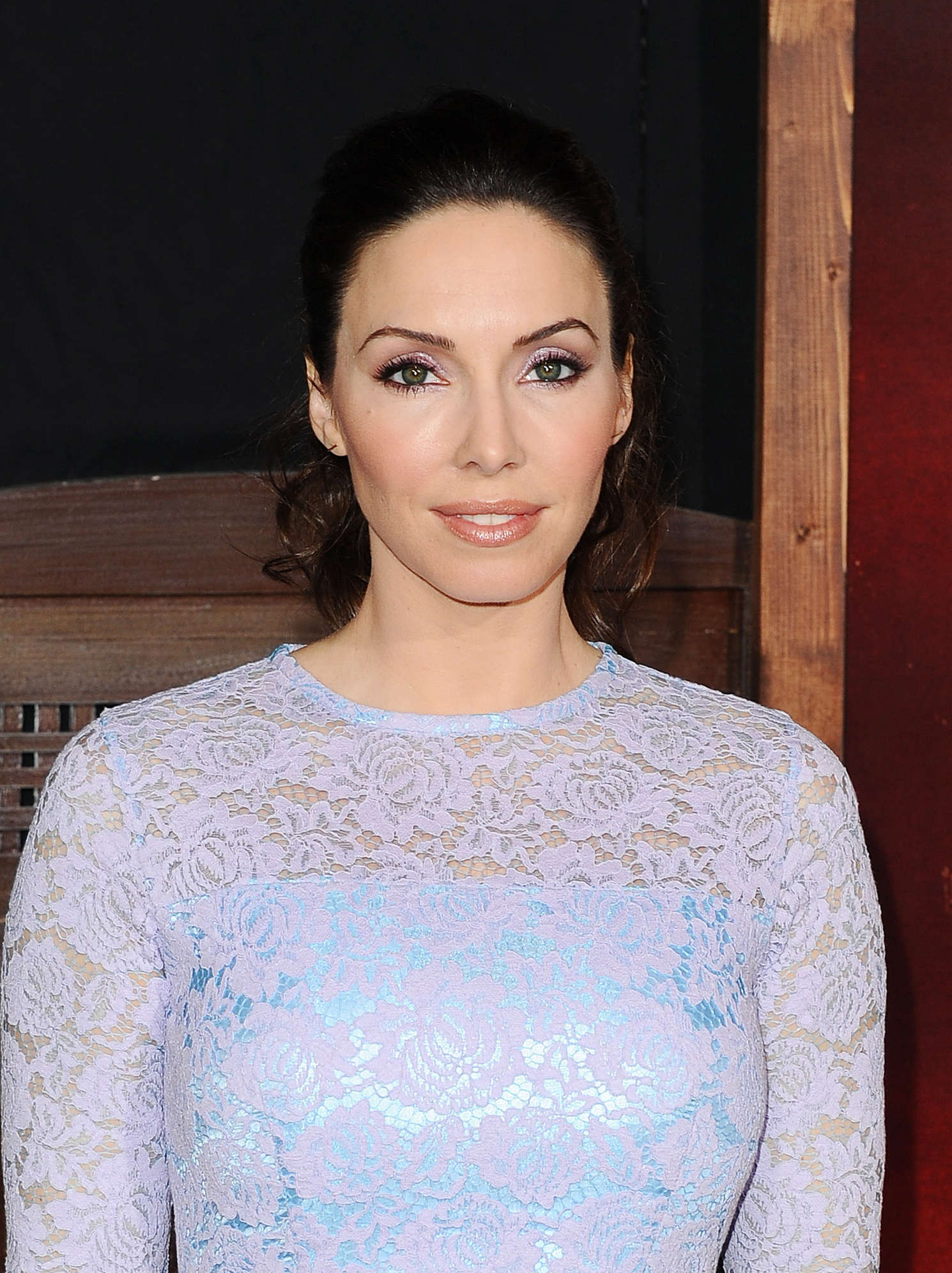 Entertainment News on August 18, 2016 0Likes At The Movies
ShareTwitterFacebookInstagram

Written by Cummings and Neal Brennan and based on the book by neuropsychiatrist Louann Brizendine, The Female Brain comically details the inner workings and complex power of brain chemistry among couples at different stages of their relationships.  The project is financed by Black Bicycle Entertainment and produced by Erika Olde and Night and Day Pictures’ Michael Roiff.

The Female Brain follows five couples struggling through various stages of their relationships: whether it’s finding the right romantic balance; parenting; overcoming commitment issues; expressing emotion; or simply admitting to being useless around the house.