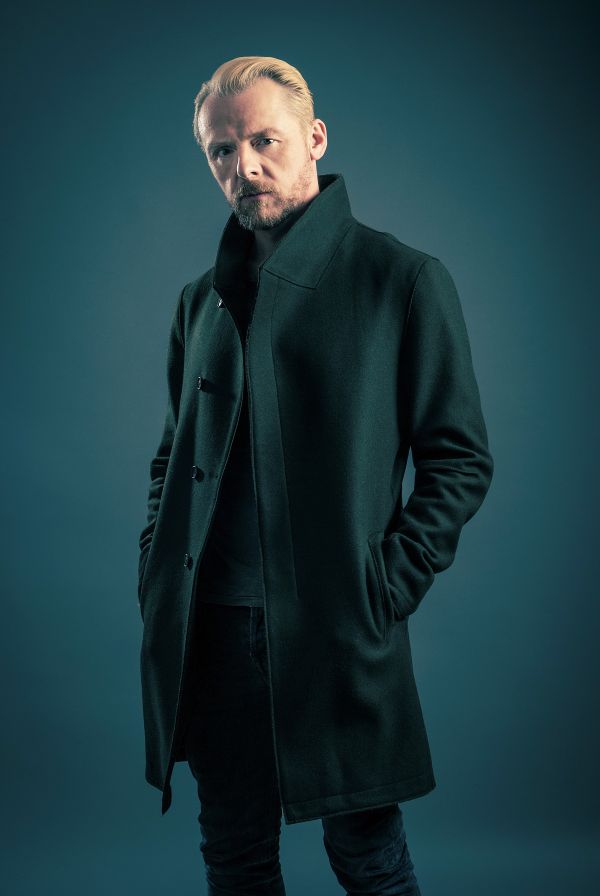 News on April 26, 2017 0Likes At The Movies
ShareTwitterFacebookInstagram

Actor Simon Pegg, perhaps best known for his portrayal of Scotty in the STAR TREK movies and his role in SHAUN OF THE DEAD, has signed on to LOST TRANSMISSION. Based on a script written by Katharine O’Brien, Pegg plays a record producer with mental health issues. He is chased through his disillusion view of Hollywood by his friend Hannah, who hopes to get him admitted into a mental health facility.

Katharine O’ Brien, who also directs the film, said that Pegg is the best actor for the role because of his comedic, but real, treatment of quirky characters. “In dealing with mental health, Lost Transmissions combines both comedic and tragic elements. Simon has such a uniquely attuned sense of how to play a range of comedy in moments that still feel real. I’m excited to embrace his very fine skills as a dramatic actor with this film.”