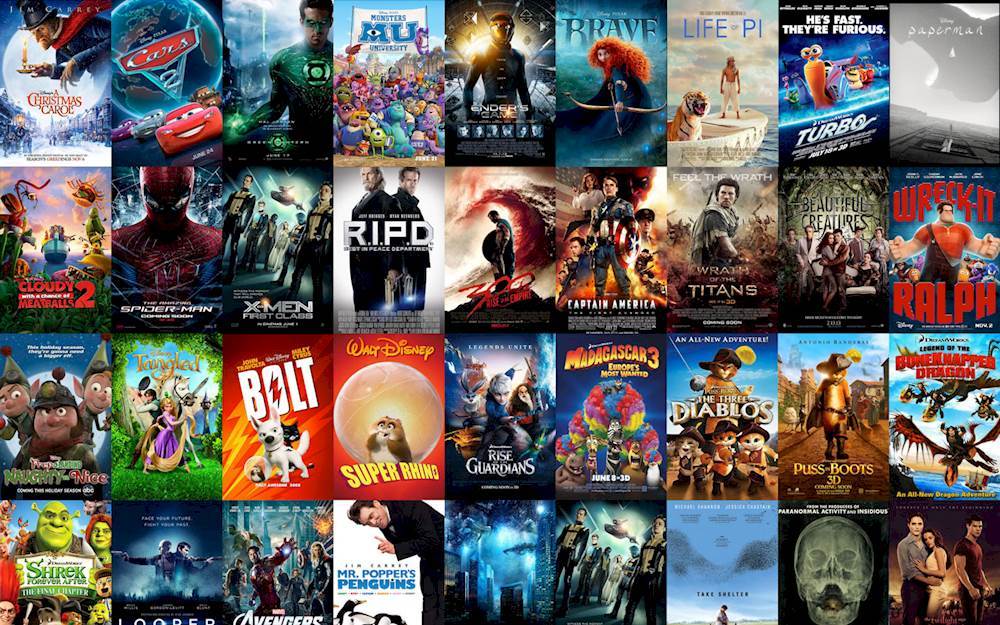 Entertainment News on April 26, 2017 0Likes At The Movies
ShareTwitterFacebookInstagram

Here is our list of the the not-to-miss movies of this summer.

Pirates of the Carribean 5 Dead Men Tell No Tales

The filming of the movie was plagued by rumors of tempers flaring on set. And there was “doggie gate”, when star Johnny Depp was accused of illegally smuggling his two dogs into  Australia where the movie was being filmed.  An early trailer featuring a much younger Jack Sparrow had fans wondering if Depp were being replaced.  All this worrying seemed for naught after the film won rave reviews from critics after it was shown at CinemaCon.  Critics commended the film’s special effects, fresh story line and the return of the Keith Richards inspired Captain Jack Sparrow. Disney. In theaters May 26th.

The Nut Job 2 Nutty by Nature

One of the few movies coming out this summer that is both safe and fun for the youngest members of the viewing audience. Surly and his friends are on a mission to keep their park home from being turned into an amusement park.  The exciting scenes of blowing up buildings and electric shocks are sure to be fun if watched in the 3D version of the film. Roadside Pictures.  In theaters August 18th

It took 3 years to make a follow up to “Annabelle” which earned $257 million at the box office. The followup “Annabelle Creation” is again being directed by Peter Safran and James Wan. It takes place several years after the death of the doll maker’s daughter. He takes in a nun and several orphans—whom become the target of the doll maker’s evil creation Annabelle. Warner Brothers Studios. In theaters August 11th.

Will Ferrell and Amy Poehler team up in this comedy about a couple desperate for money who decide to run an illegal gambling operation out of their house. Warner Brothers. In theaters June 30th

King Arthur Legend of the Sword

Jude Law and Charlie Hunman co star in the CGI heavy film chronicling the life of King Arthur. This film is a gritty take on the fable  and has none of the romantic undertones of past films on the same theme.  Director Guy Ritchie’s tale is filled with the rage of a child that has been raised in the slums and must battle the demons of the political world around him along with his own inner demons. Warner Brothers. In theaters May 17th.

Finally, a super hero in the form of a woman. Its been a long wait but the super hero universe has finally brought to life one of the most interesting characters – Wonder Woman. She is not sweet but she sure as hell can fight. She has both beauty and brains. But when she must leave her home to join the fight to win the war that will end all wars—she learns that her little slice of paradise is just a mirage—hiding a world filled with evil and it takes a super hero who is a woman to conqueror it. Warner Brothers. In theaters June 2nd.

“It” hits theaters after Labor Day but it is such a widely anticipated film that we decided to include it. Based on the Stephen King novel, “IT” is a remake that was a mini series in 1990. This updated movie is heavy on the creep factor. Red balloons may never be looked at in the same way again. Warner Brothers. In theaters Septembrer 8 th.

Brad Pitt stars in this tongue in cheek comedy drama about a highly respected Army General fighting the war in Afghanistan. Only on Netflix May 26th

Lily Collins and  Keanu Reeves star in this drama that is a harsh look of the reality of eating disorders. Ellen (Lily Collins) has been shepherded in and out of various programs all her life. In a last chance at hope, her family puts her in a group home where an unconventional doctor (Keanu Reeves) helps her to find acceptance for her self.  Only on Netflix July

Based on the manga written by Tsugumi Ohba and Takeshi Obata, “Death Note” address the morality of playing God when a teen suddenly gains the power to choose who lives and who dies. August 25th only on Netflix.

Review: ‘The House that Jack Built’