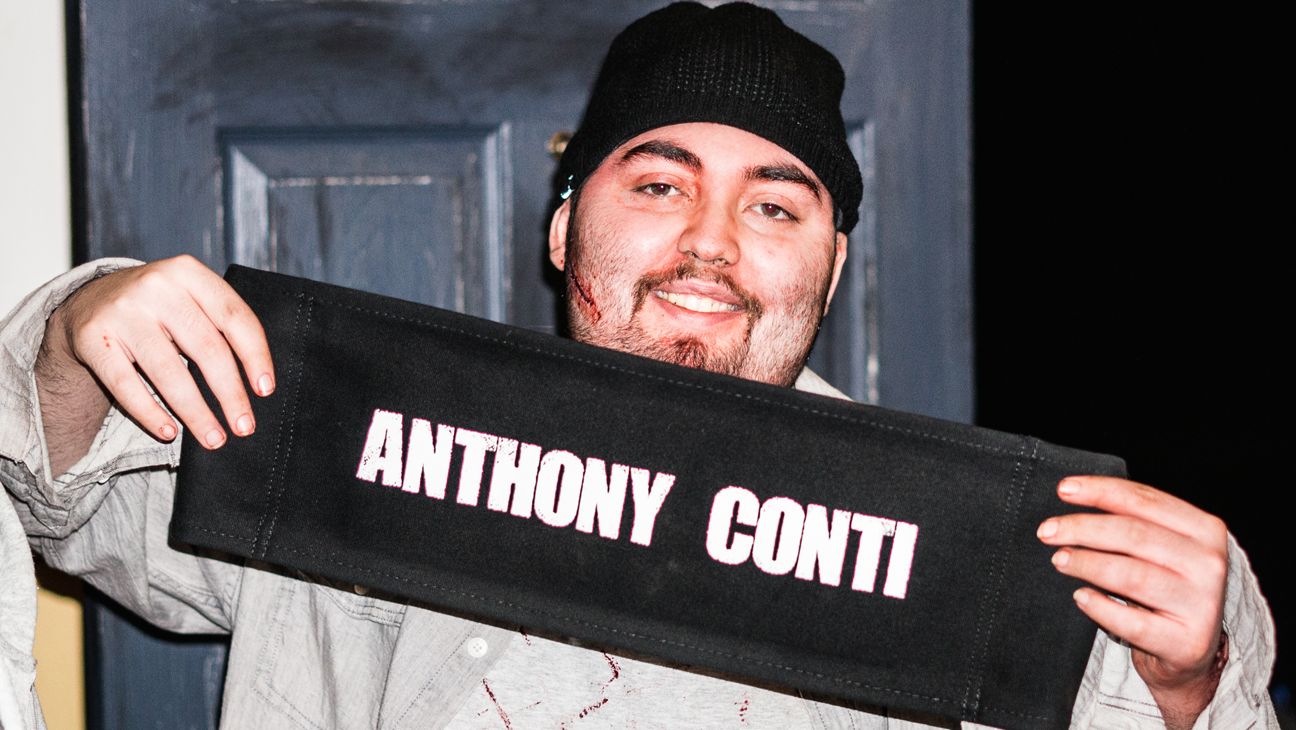 Entertainment News on May 11, 2017 0Likes At The Movies
ShareTwitterFacebookInstagram

Johnny Depp, Laura Dern, J.K. Simmons, Richard Chamberlain, David Lynch, and Penelope Ann Miller are just some of the talent that  came together to fulfill the dream of 16 year old Anthony Conti. Working with the Make A Film Foundation, the stars donated their time and money to make the film THE BLACK GHIANDOLA. The apocalyptic zombie thriller was written by Anthony Conti with some help from two Hollywood greats Scott Kosar (TEXAS CHAINSAW MASSACRE) and  Wash Westmoreland (STILL ALICE).

The brain child of Tamika Lamison, The Make a Film Foundation grants film wishes for children with serious or life-threatening medical conditions. Launched in 2007, THE BLACK GHIANDOLA is the fourth film released through their short narrative program.

Anthony Conti, who suffered from stage 4 adrenal cancer, did not live to see the film’s release.