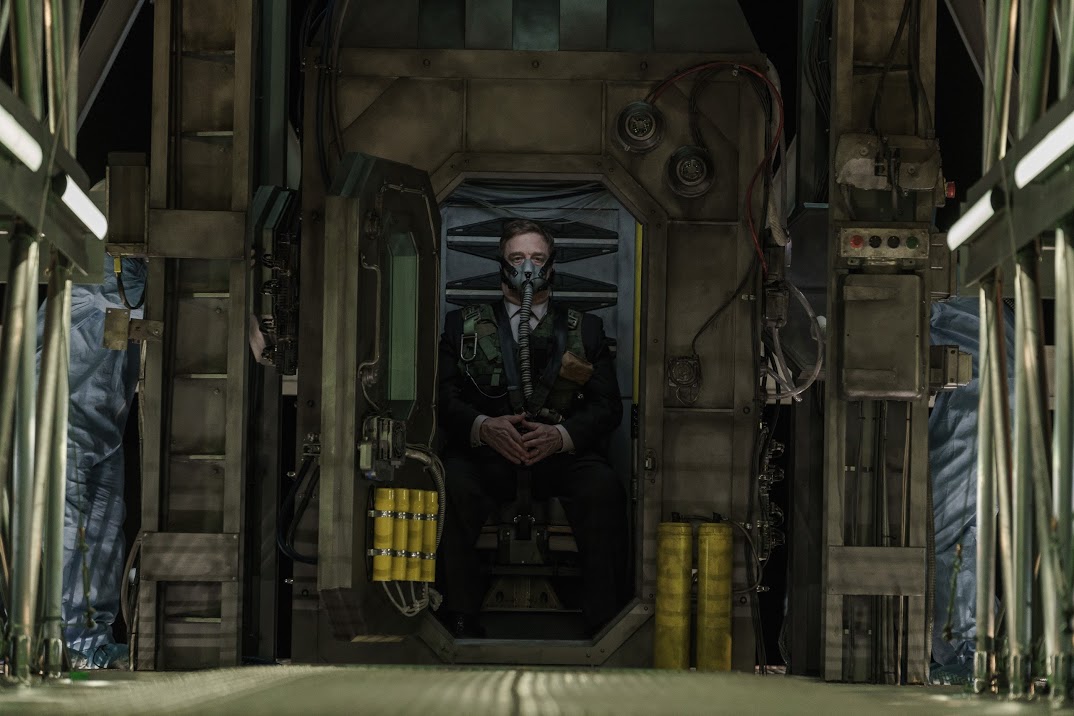 Sneak Peaks on May 15, 2017 0Likes At The Movies
ShareTwitterFacebookInstagram

CAPTIVE STATE is directed by Rupert Wyatt (Rise of the Planet of the Apes, The Gambler), who also co-wrote the original screenplay with Erica Beeney. The cast features John Goodman, Ashton Sanders (Moonlight), Jonathan Majors and Academy Award and Golden Globe nominee Vera Farmiga. The film is produced by David Crockett and Rupert Wyatt and executive produced by Jeff Skoll and Jonathan King.

Set in a Chicago neighborhood nearly a decade after an occupation by an extra-terrestrial force, CAPTIVE STATE explores the lives on both sides of the conflict – the collaborators and dissidents.

New SHOW ME WHAT YOU GOT Trailer Debut