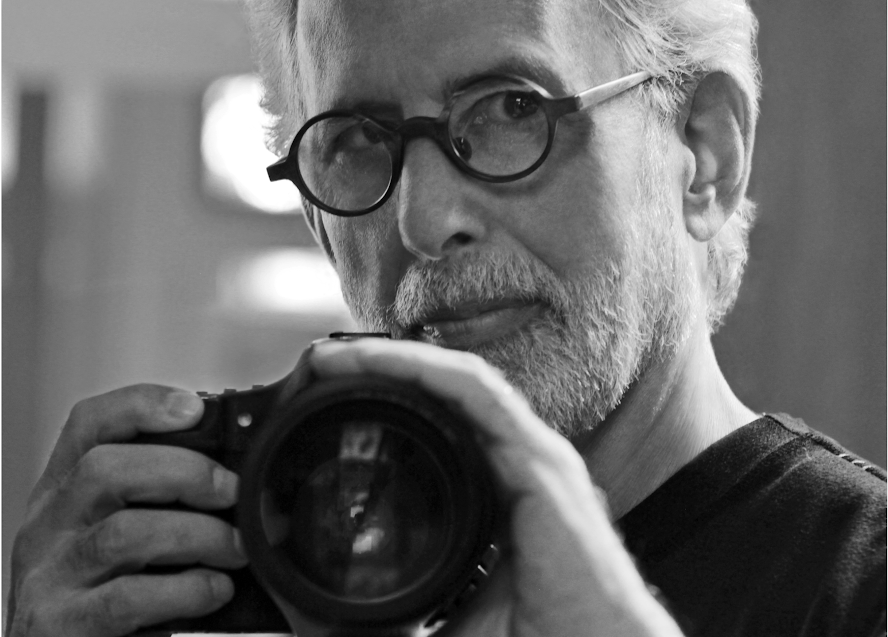 Entertainment News on March 8, 2018 0Likes At The Movies
ShareTwitterFacebookInstagram

This past Sunday at the 90th Academy Awards, Frank Stiefel took home an Academy Award for Best Documentary Short Subject. “Heaven is a Traffic Jam on the 405” is a 40 minutes documentary that captures the life of a middle-aged woman, Mindy Alper, who breathes life into her artwork with handling life’s struggles. She is frequently called Mindy throughout the film. She uses

art to cope with her past lives’ troubles from her childhood. Stiefel directs a film that shows the psychological and social dynamics between a mother and a daughter. Unlike most films, he takes the world through the troubles and dark avenues of a mother and daughter relationship that started from childbirth.

Stiefel was first introduced to Mindy from an art studio his wife attended. Frank said, “My wife is an artist at the same studio. She would talk about this woman that made amazing [art.] They became good friends.” Mindy started as a quiet woman who sat in the back of the art studio to becoming Frank’s central subject in this film. His curiosity grew as they frequently saw each other at social events and art openings.

He started to interview Mindy once he realized there was a documentary that could be produced. “I interviewed Mindy six times over the course of two years.” The central focus of this film snuck up on Stiefel as the interviews happened. “I did not know anything about his story when I began. There are no one minute of the film that I had any knowledge of.” Every moment of this story fell into place for the audience to witness a wonderful life story about a middle-aged woman who copes with depression, which stemmed from her father.

The more Mindy expressed her life through the constant interviews the plot of the film transformed a lot and became deep. Stiefel became even attentive and curious about what was occurring next. In addition to interviewing Mindy, he also interviewed her mother once. “I realized through the interviews I did with Mindy that her mother was trying to protect her husband. I went back and to do two more interviews with her mother. She was very good about opening up about her husband and relationship with [Mindy].”

Time played a vital role in helping Mindy express more and trust Stiefel with personal information. “I made it clear that I was not out to [make] or hurt anyone. I showed Mindy every cut that I did to get her [perspective] on them.” This film was shot over a long amount time for an average short documentary. “Heaven is a Traffic Jam on the 405” coined its name because of how Mindy described the feeling of driving on 405 in California.

Right before Stiefel won this Oscar Sunday night, he expressed the feeling of being nominated. “I feel great. It is a long process. You go through film festivals and you win a couple of festivals. [Next] you are put on the Oscar List, joining the list of 77 films. 77 films get [shortened] to ten and then to five. It is a process that does not happen suddenly. I was excited when they announced it.” In addition, on the Oscar stage, Stiefel continues to support the story and life of Mindy.

“Heaven is a Traffic Jam on the 405” is a phenomenal film to sit back and watch. It tells the troubled life of Mindy, who suffered an abusive relationship with her father. She also received lack of love, validation, and attention from her mother. Mindy always felt her mother picked to love her father more. Through a trial of shock therapy, she received permanent brain damage, which altered the way she currently speaks. Mindy is a living result that art helps clear the mind and soul.