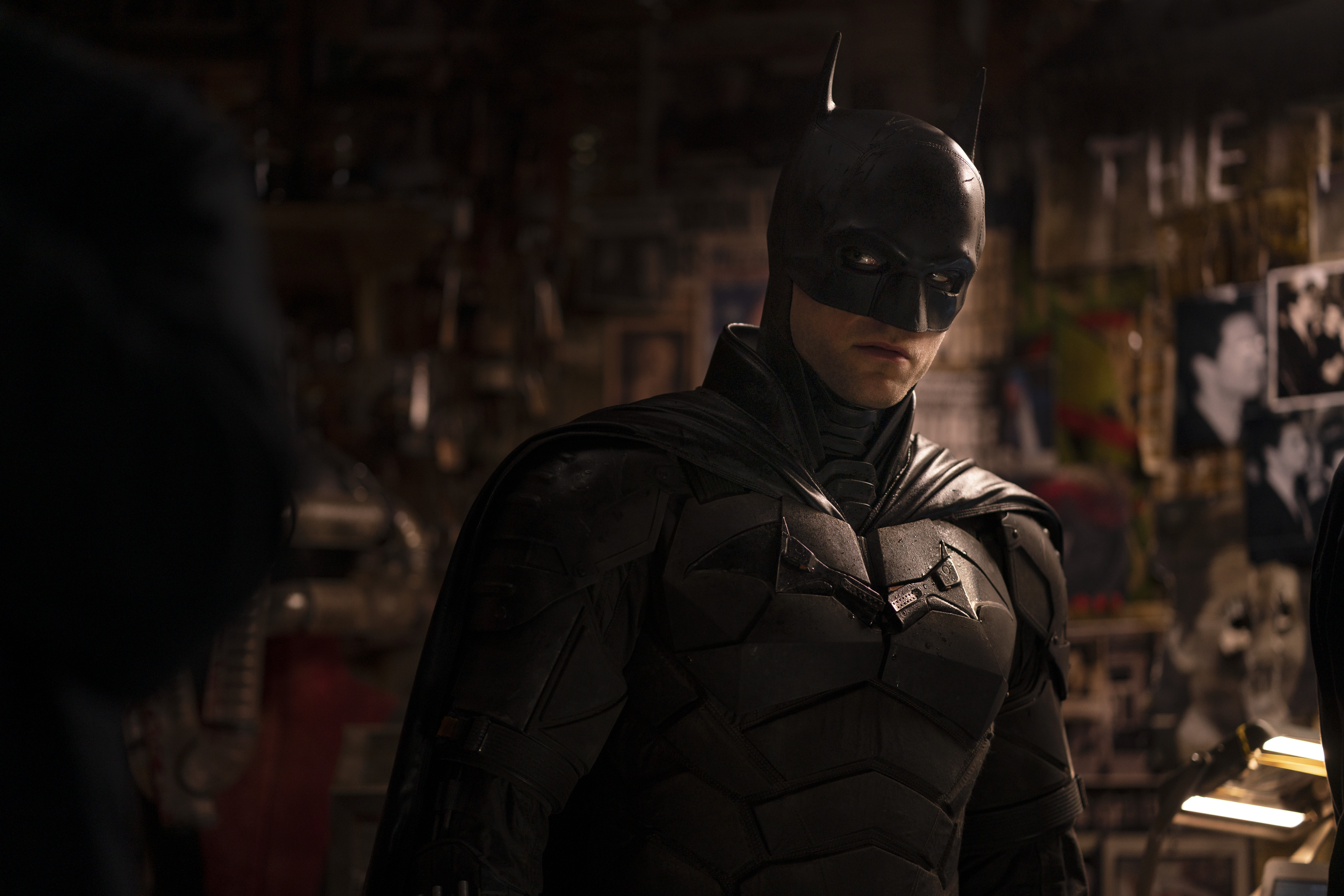 Entertainment News on March 7, 2022 0Likes At The Movies
ShareTwitterFacebookInstagram

No surprise, “The Batman” soared to the top spot this weekend at the box office behind a $128.5 million domestic debut (another $120 million international). This was the second-highest debut of the pandemic, only behind “Spider-Man: No Way Home” ($260 mil), and the fourth-highest opening for a Batman movie ever. “The Dark Knight” ($158 million), “The Dark Knight Rises” ($160 million), and “Batman v. Superman: Dawn of Justice” ($166 million) all opened higher than “The Batman.”

There isn’t much else to speak about this weekend, “After Yang” was released in just 24 theaters and made $46,872. It was a slow weekend and that will likely continue to be the case in the coming weeks as March is void of any major wide releases until March 25 when “The Lost City,” starring Channing Tatum, Sandra Bullock, and Brad Pitt comes out. On the streaming side, “Fresh” just came out on Hulu, and the second Ryan Reynolds-Shawn Levy collaboration (after “Free Guy”), “The Adam Project,” hits Netflix on March 11.

Trailer Debut: SKIN: A HISTORY OF NUDITY IN THE MOVIES