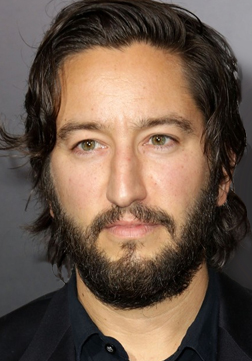 News on March 12, 2018 0Likes At The Movies
ShareTwitterFacebookInstagram

Shapiro was a Best Picture Academy Award winner for Kathryn Bigelow’s 2008 drama The Hurt Locker, which won a total of six Oscars®. He was also an executive producer on Bigelow’s Zero Dark Thirty in 2012, which received five Academy Award® nominations and on Bigelow’s critically acclaimed 2017 release Detroit.