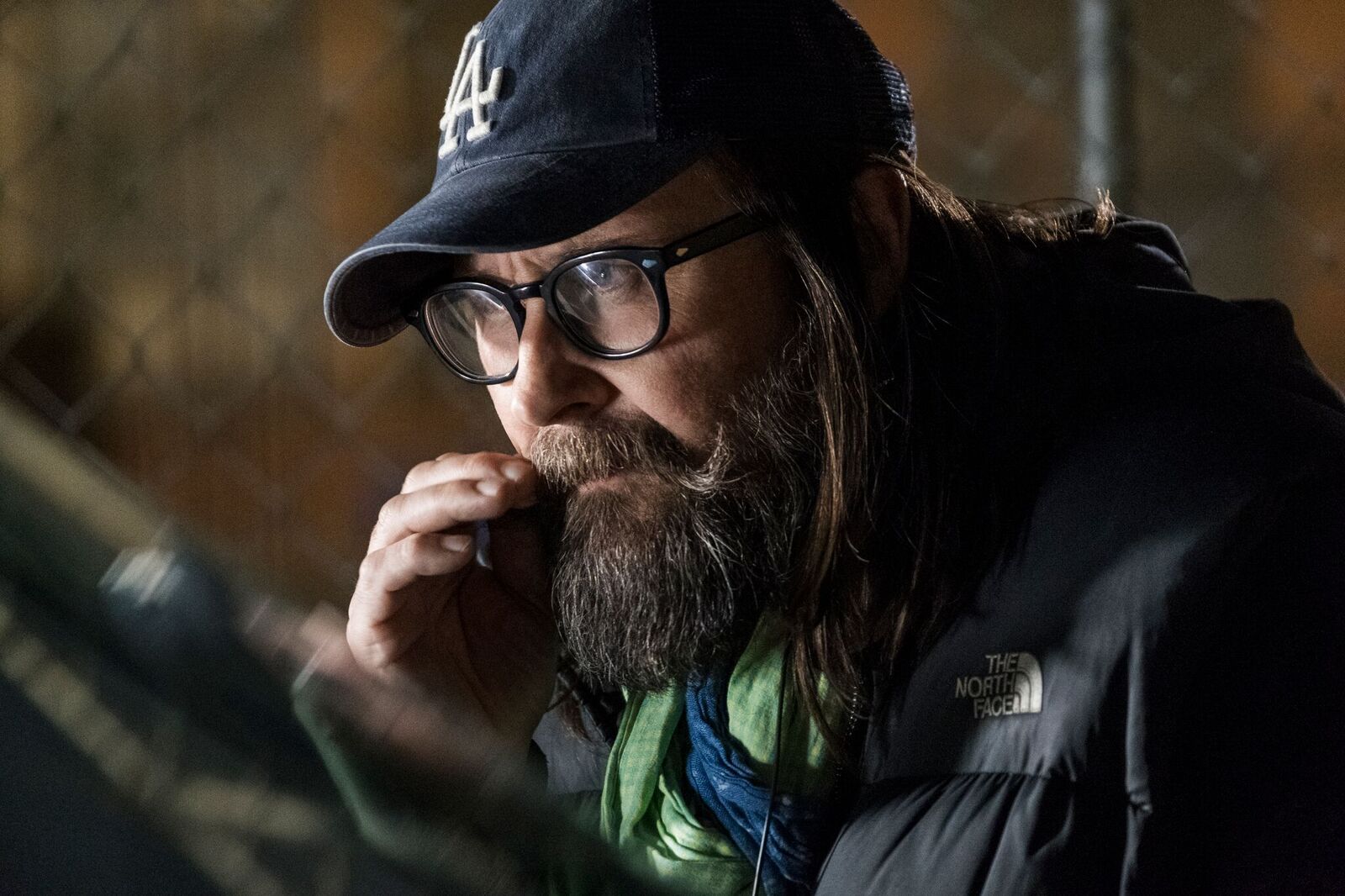 News on March 24, 2018 0Likes At The Movies
ShareTwitterFacebookInstagram

The New Mrs. Keller will see Lakeshore continue their successful collaboration with Morel, who is currently in post-production on Lakeshore and STX’s upcoming Jennifer Garner-led action thriller, Peppermint.   Peppermintwill be released in the United States on September 7th.

Set in the near future, smart, beautiful and sophisticated, Vera Keller is far more than she seems as she ensnares her husband, prominent surgeon Dr. David Keller, in a tense deception.  Virtual reality intertwines with reality as David’s world unravels.