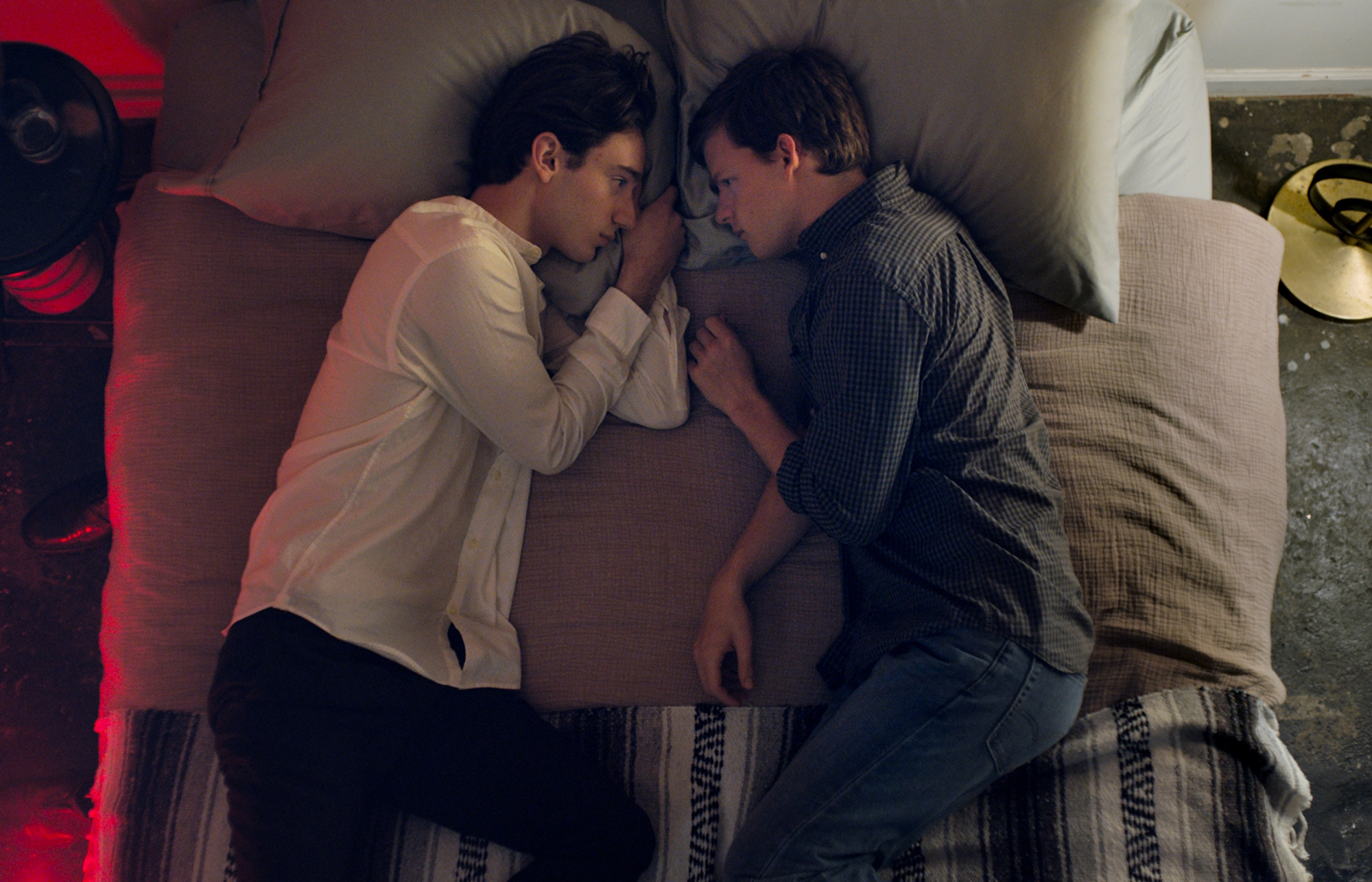 Sneak Peaks on May 23, 2018 0Likes At The Movies
ShareTwitterFacebookInstagram

Boy Erased centers around Jared Hedges, the son of a pastor in a small town who is outed to his parents at 19. Jared is faced with a choice: attend conversion therapy or be permanently exiled from his family, friends, and faith.

Boy Erased is based on a 2016 memoir of the same name by Garrard Conley which explores the cultural divide that comes with homosexuality and the controversial principle of conversion therapy. Conley himself was forced into gay conversion therapy as a teenager by his fundamentalist family in Arkansas. The ex-gay program he attended, Love in Action, has since been renamed to Restoration Path in 2012 and seen its former director John Evans come out of the closet and tell CNN that it is “impossible” to change one’s sexual orientation.

“They’re destroying people’s lives. If you don’t do their thing, you’re not of God, you’ll go to hell,” Evans told the Wall Street Journal in 1993 after leaving the program following the suicide of his friend and participant.

Through his admissions of his past, Conley wrote of his extensive intervention counseling at Love in Action and the damages an ex-gay mindset can inflict. By telling his story, Conley is looking to “expose ex-gay groups and gay conversion therapy programs as [..] more likely to cause harm than cure anything, especially when participants are told that they are ‘unfixable and disgusting over and over again.’”

The mainstream medical profession rejects the notions and assumptions that LGBTQIA+ people have the ability to change their sexual orientation willingly, and no scientific evidence has proved its effectiveness.

“I’m excited to work with an ensemble of actors, seasoned and new, to bring [Conley’s] story to the screen. I think Focus is the perfect partner on this, and I will always thank [Conley] for trusting my passion for his life story,” said Joel Edgerton in a statement to Focus Features.

Boy Erased will be released to theaters on September 28 through Focus Features.

2020 We Are One Film Festival | World Premiere

Watch the All-New Trailer for YOU WON’T BE ALONE

THE HUNGER GAMES: THE BALLAD OF SONGBIRDS & SNAKES | FIRST LOOK!