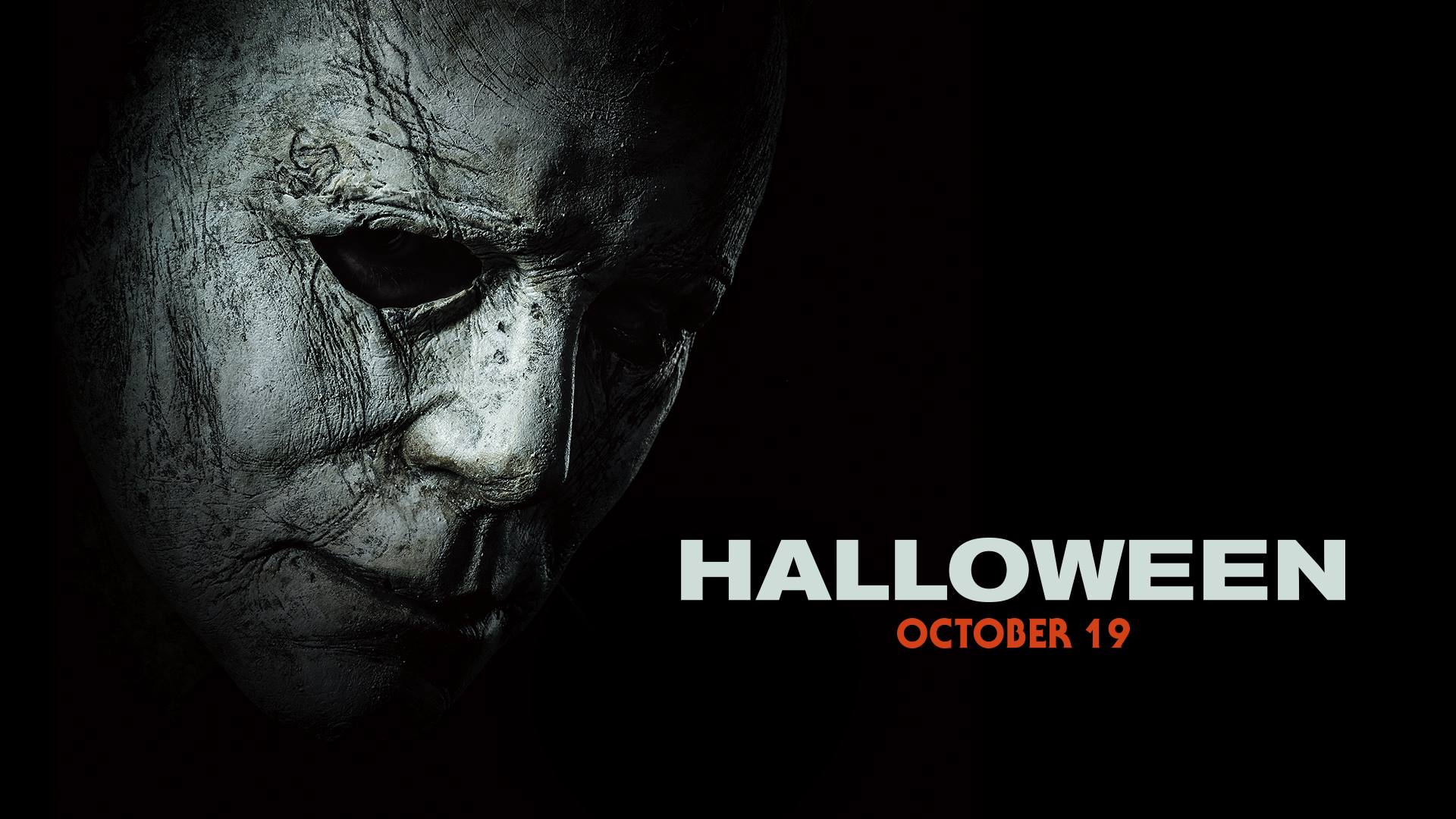 Entertainment News on June 26, 2018 0Likes At The Movies
ShareTwitterFacebookInstagram

The eleventh installment of the iconic horror franchise “Halloween” is returning this October with a few familiar faces: the original Laurie Strode, Jamie Lee Curtis and the original Michael Myers, Nick Castle.

Set 40 years after the original film, 2018’s “Halloween” will be set in modern day and Strode face Myers for the very last time. Directed by David Gordon Green (“Pineapple Express”) with executive production by John Carpenter (the original 1978 “Halloween”), filming wrapped in February of this year in South Carolina.

“I talked about the [spin-offs] for a long time. If I’m just flapping my gums, why don’t I try to make it as good as I can? I could offer advice [and] stop throwing rocks from the sidelines and try to do something positive,” Carpenter said of his involvement.

This is the first “Halloween” film Castle has appeared in since the original and Curtis’s first since 2002’s “Halloween: Resurrection.” Curtis has agreed to appear one last time for the sake of her godson, Jake Gyllenhaal.

Gyllenhaal recently worked with director Green and persuaded her that Curtis was the one to do the story justice. He called her when she was vacationing to speak of his great experiences with Green, and Curtis was sold. After she read the script and spoke to Green herself, the deal was sealed.

“I pray every night for his escape…so I can kill him,” Strode recounts of Myers to an investigator upon the heels of the murder case being opened again. Strode now has a family and a curious babysitting granddaughter, and Myers is locked up behind bars in a mental institution – or is he?

Check out the trailer for a film four decades in the making below.

Climb the mountain if I had to, risk my life so I can have you