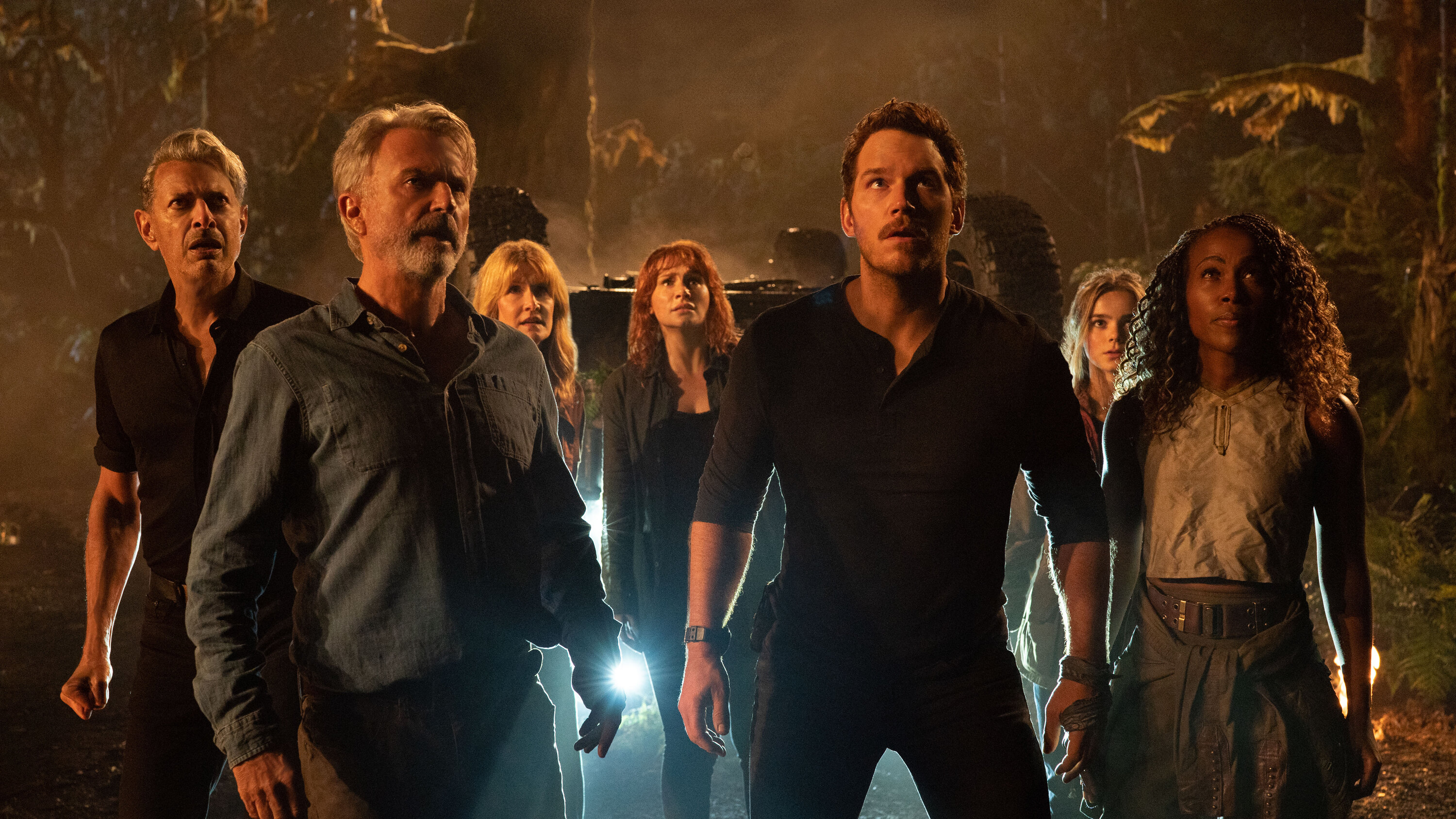 Much like how Avengers: Endgame slowly crept past Avatar in its theatrical run to become king of the mountain, Jurassic World Dominion finally passed the $1 billion benchmark this week.

Doing so makes it the third straight Jurassic brand movie to accomplish the deed and fourth overall (Jurassic Park has gotten reissues and jumped past the mark). The six-film dino franchise has amassed over $6 billion on a combined budget of $734 million, an 8.2x ROI (not counting extra marketing or PVOD). It combats the four ‘only’ Avengers films ($7.757 billion on a combined budget of $1.142 billion), but that’ll be challenged once 2025 strolls around. So for a franchise that has stood the test of time and is not about superheroes or one-man-army heroes, it’s doing pretty dang well.

However, it took over four months to achieve this milestone, making it one of the slowest features to achieve such glory. It assuredly has to do with the fact that Dominion earned 40% less than its predecessor in China. Which again is a problem related to China, not the dinosaurs (Jurassic World 1 & 2 got over $200 million in the country). Spider-Man: No Way Home, Top Gun: Maverick, and Doctor Strange in the Multiverse of Madness didn’t even get a chance to play over there, which would’ve undoubtedly boosted their resumes further (guaranteeing more billion-dollar benchmarks for the MCU and Tom Cruise). Thor: Love and Thunder would’ve quickly dispatched its predecessor if it played in China (and Russia).

What makes the future much more unknown is how Hollywood blockbusters have to stop relying on China to push their totals forward. We are far from the ridiculous $629 million Endgame got back in 2019, as most films dropping over there since the pandemic initiated struggle to make it past $200 million. We are on the cusp of entering a new era, where earning $1 billion is more of a treat than a necessity (provided studios are aware of this and their budgeting).

Dominion marked the end of the second trilogy for Jurassic, headlined by Chris Pratt and Bryce Dallas Howard. Unfortunately, the nostalgia and bringing back old characters did not live up to the hype. If there’s another slate of films to continue the legacy of the once iconic franchise, they must make changes for the next go around.

Universal and Colin Trevorrow can celebrate, at least with some more good news for dinosaurs.