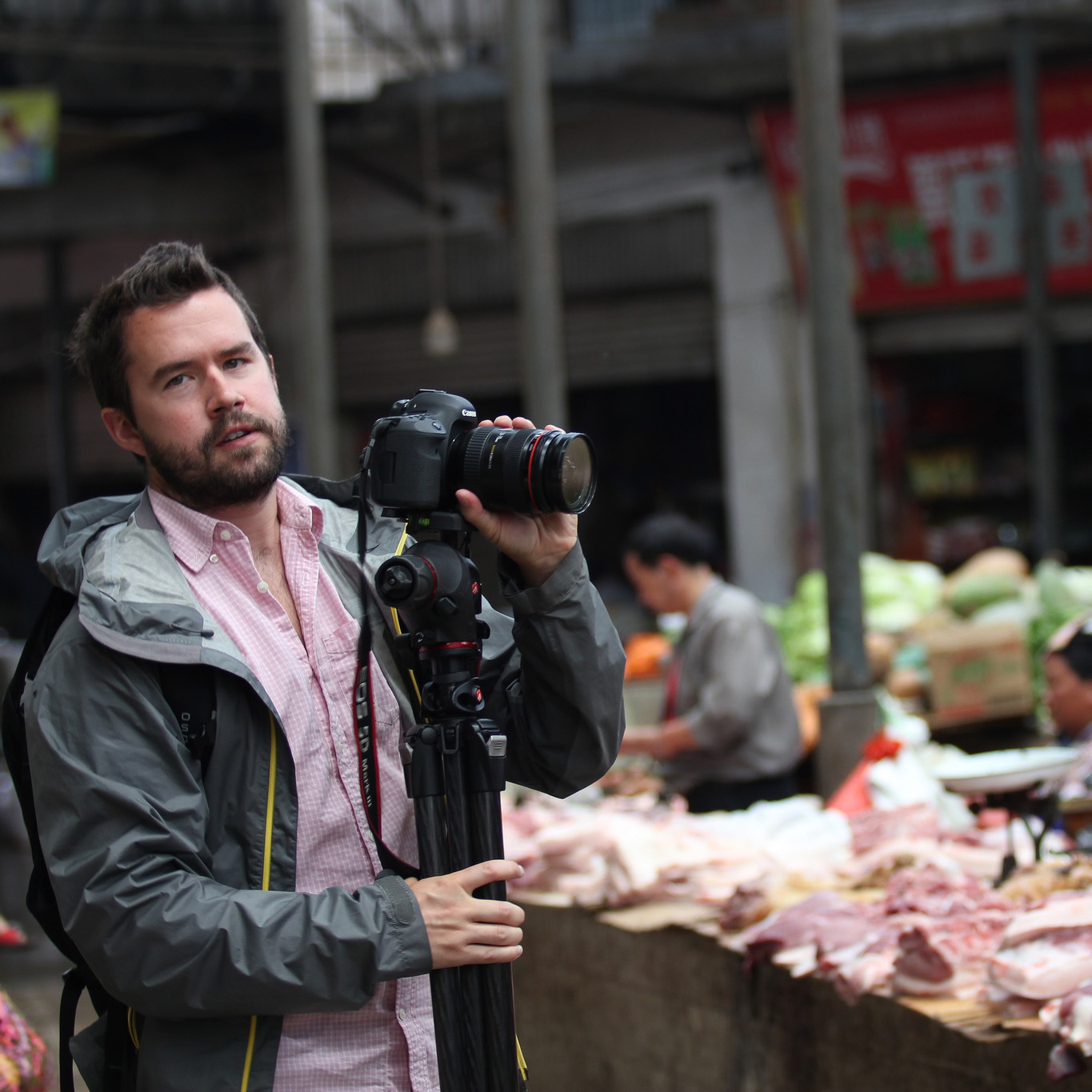 Spotlight on June 27, 2018 0Likes At The Movies
ShareTwitterFacebookInstagram

Daniel Klein’s film Brother recently premiered at AFI Docs in DC. This film challenges the norms in American culture about division. Brother highlights the social impact and issues stemming in the nation. It tells a story of an Afghan translator and an American captain. Hear more from the man himself.

ATM: What is your perspective of Brother?

DK: Brother is a part of a series of short films that we are in the process of creating. These films were made to bring a positive light to America. Also, these stories cross political boundaries so that people can identify and learn more about America.

ATM: Describe the social impact your film brings to America.

DK: How many people have met others from Afghan or think about a person’s life from Afghan? To bring an alternative view to people across the country about what a relationship between Afghan people and the American soldier is like.

DK: The relationship between Matt and Janis close to being family now. Matt felt he owed Janis a friendship due to her saving his life. They are friends who get together and families play with each other.

ATM: Go more in-depth about the larger picture you are trying to convey.

DK: In the United States, we see a lot of division. This division is being perpetuated by the news both the left and the right. There Twitter and Facebook feeds are being mandated with the same ideas and thoughts forcing our own ideas. I wanted to make films that reached outside of the lefty or righty bubble to share stories that are different than what’s in someone’s current feed and bounce narratives. Also, to try to burst these bubbles.

ATM: If you were an Afghan instead of an American, then what would your perspective of the American culture of today be? Pulling your answer from the Afghans in your film.

DK: I know that Janis loves being in America and the ideals of America as far as democracy and the American dream.

DK: (Laughs). Yes, I do. It has been false for a long time. People still think about the American dream such as foreigners and Americans. They have this thought about what it means to succeed here and that it is possible. False or not it is something that is in the consciousness of some people.

ATM: How do you believe this term “American Dream” that is heavily used in America should be re-evaluated. What don’t you like about it?

DK: I think it is a promise that is spoken about. There is so much inequality in America that the American dream for an African American compared to being European American is dramatically different. The starting place is not the same. The benefits that we are seeing in America are not spread crossed the population but to the upper class.

DK: There should be one American Dream.

DK: I just don’t think the plane fields for achieving this American Dream is balanced.

ATM: This term is served to us through the media, politically, and education.  There are a lot of things in America that needs to be restructured. There are new people, generations, and mindsets currently.

DK: The success with the American Dream was during the period of a huge economic growth for Europeans after World War II. It was ideal that you earned more than your parents did and your quality life becomes greater. Today, the way jobs work and the economy are a part of the interconnectedness that makes this change. Assessing the American Dream is hard when you still working a job for 40 years.

Klein is gearing up to complete the rest of his series. He has hopes to change the outlook on America through social change. Klein’s mini film series will be available online through his company The Perennial Plate.