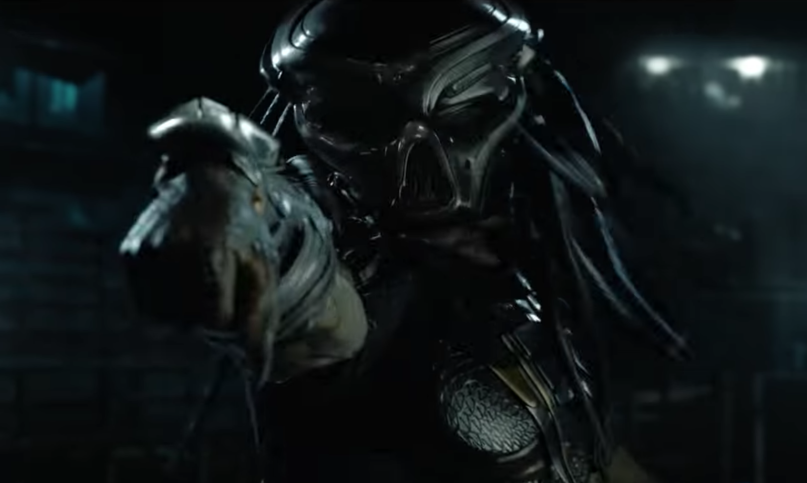 Sneak Peaks on June 27, 2018 0Likes At The Movies
ShareTwitterFacebookInstagram

“The Predator” (or “Predator 4”) wrapped filming in June of 2017 and is directed by Shane Black – who acted in the original 1987 “Predator” movie – written by Fred Dekker (“The Monster Squad”) and Black, and produced by John Davis of the original film as well.

Rumors are circulating online that this new and improved Ultimate Predator has mixed human DNA from Major Alan “Dutch” Schaefer from the 1987 movie, played by Arnold Schwarzenegger. The movie’s official Twitter account retweeted this theory on June 26.

Watch the action-packed trailer below.