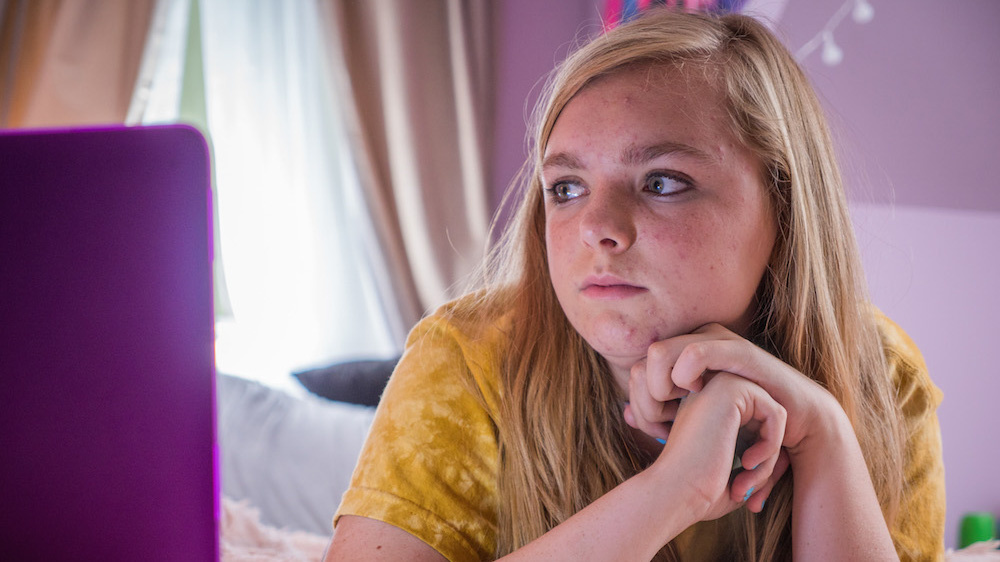 Entertainment News on July 4, 2018 0Likes At The Movies
ShareTwitterFacebookInstagram

Kayla is 13 years old and just trying to survive her last week of middle school amidst peer pressure and the stresses of social media and anxiety of the internet. She has acne and is voted “Most Silent” in her class, and posts videos of herself regularly on Youtube. She’s a lot like us – and her quirky gaze through young adolescence is all too relatable.

“[It] isn’t a documentary, but it hews as close as to the modern coming-of-age experience as currently seems possible,” writes Kate Erbland of indieWire.

Comedian Bo Burnham originally envisioned the film with ten intersecting characters, but later decided that Kayla could encompass it all on her own. “I stumbled on this voice and found I could say everything I wanted and more through her,” he told Vulture in January.

Burnham has released four comedy albums and three stand-up films since 2008. His skits on Youtube have garnered over 225 million views.

“Eighth Grade” is Burnham’s directorial debut, premiering to rave reviews at the 2018 Sundance Film Festival. It will be released to limited theaters on July 13.

Watch the trailer below.