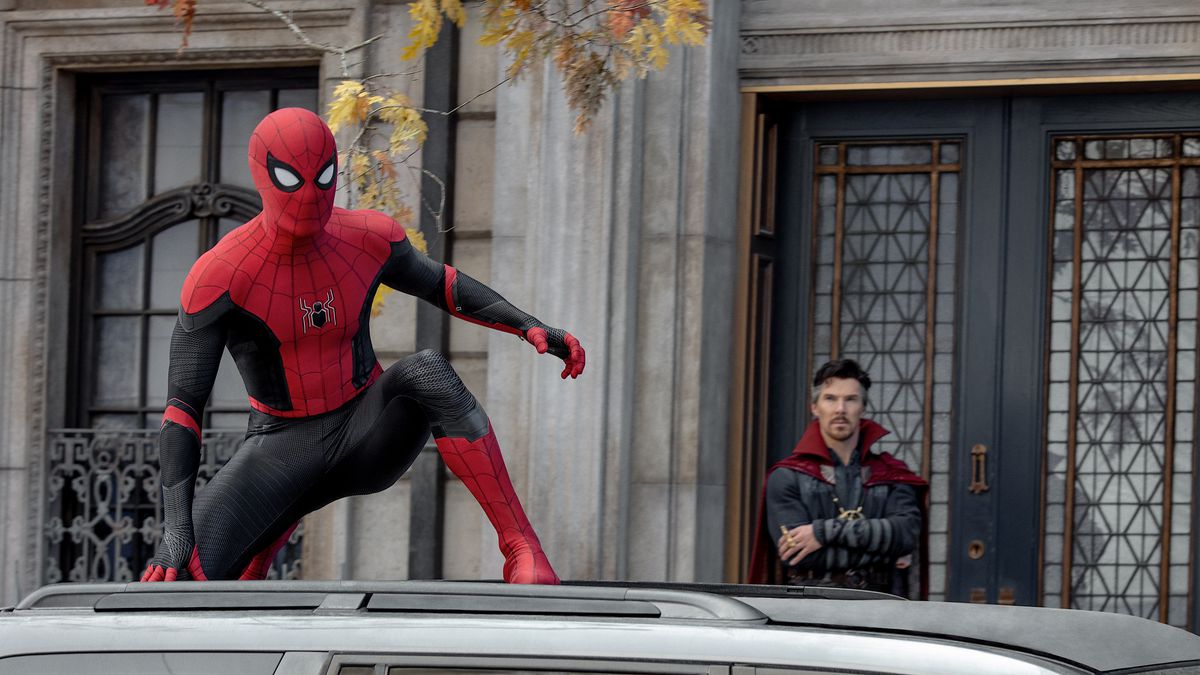 Look, I get it. It doesn’t take a set of binoculars to see that inauspicious season has struck for movies again.

Most blockbusters have already dropped during the summer break, and the rest have flocked to next year or this winter season. Granted, it’s ridiculous to see how far Tom Cruise’s Top Gun: Maverick has come. The sequel has passed Black Panther in domestic earnings with $701 million and will soon beat Frozen 2 to become the biggest ‘part two’ sequel of all time. The resounding legs and success has singlehandedly prevented a box office catastrophe even with more Russia/Ukraine warfare, lack of showings in China, and remnants of fearmongering over Covid. Its $7.9 million Labor Day weekend still kept above Spider-Man: No Way Home‘s re-release, so bravo Tom Cruise.

It’s another stark reminder that there’s more than one way to build a blockbuster that doesn’t revolve around superheroes or universe saving to get the job done. The irony is we recently celebrated The Avengers’ $1.5 billion decade success, so take that with a grain of salt, folks. 2015 also showed that Jurassic World and Furious 7 can still rule above Avengers or superheroes. And 2017 demonstrated that Star Wars (before Rise of Skywalker), a Jumanji reboot, more Gru and Minions, and Dominic Toretto and his crew can succeed.

Even when evaluating the numbers for this past Labor Day weekend, nothing else could stand out more. DC League of Super Pets got a shot of adrenaline because of National Cinema Day. Bullet Train and Beast are slowing down via “natural” box-office circumstances. Maverick, Nope, and Thor 4 are heading to VOD as we speak. No Way Home and Avatar are getting re-releases this month. Every significant feature released this year (save for Lightyear) performed up to expectations or outdid them fantastically. Maybe there’s some hope for Barbarian and Don’t Worry Darling, especially the latter, due to all the roaming controversies and dramas radiating.

If those don’t perform well, all eyes are on Dwayne Johnson’s Black Adam on October 21st. A weekend showing of $40-60 million would at least spike things up again, provided DC did their due diligence this time and weren’t constantly fretting with the recent (horrific) shutdown of Batgirl, the delays (again) for The Flash, and Aquaman 2, or all the HBO Max TV cancellations. After that, expect Black Panther: Wakanda Forever‘s meteoric rise if it can perform close to its predecessor. And then for Avatar 2 in the winter to seal the deal. We could also keep an eye on Disney’s Strange World, but don’t hold your breath, as most of their animated features have become shelved for Disney+ as of late.

Embrace the cooldown, as they say, for the final bells will ring before Christmas this year.