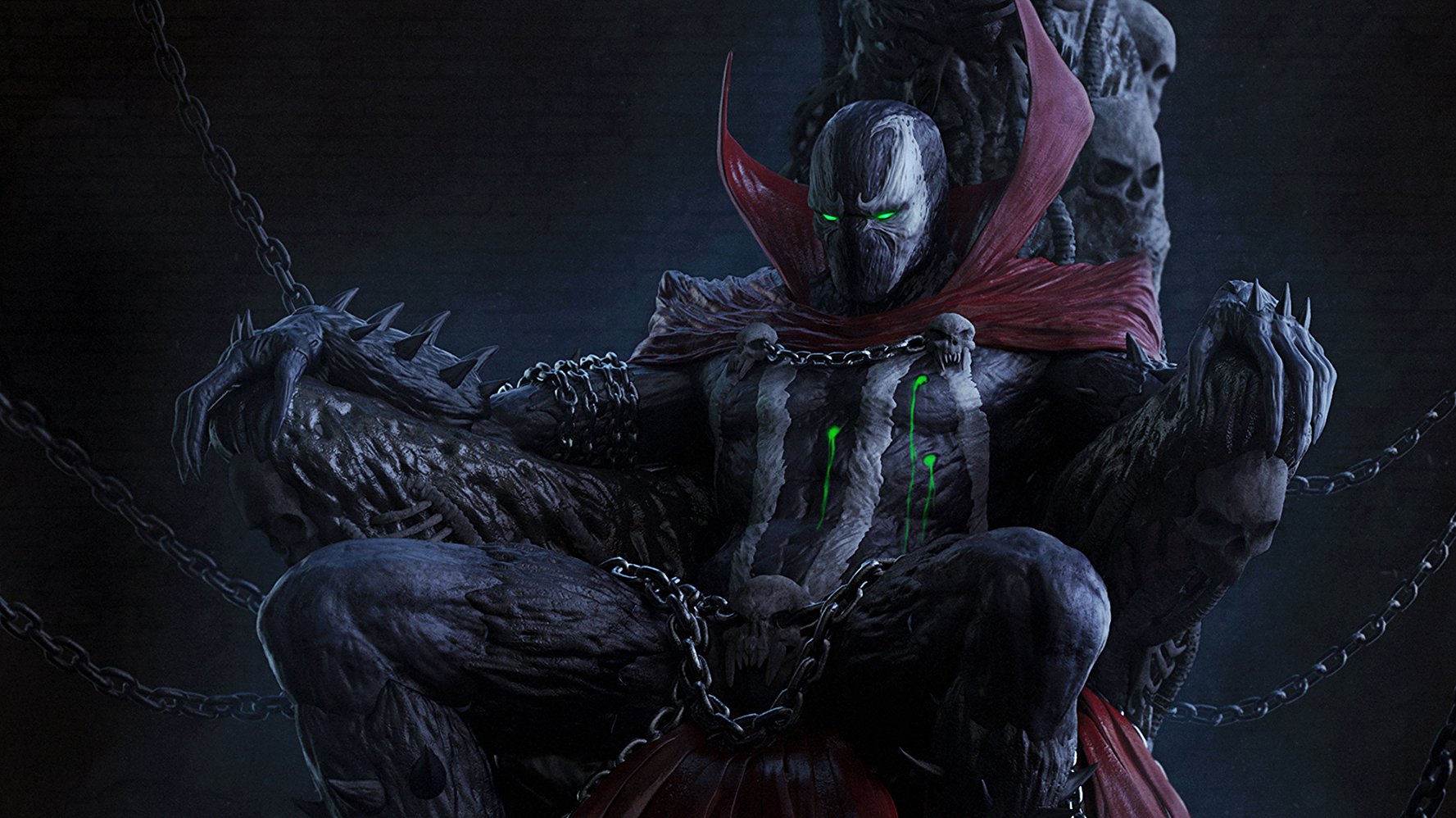 Entertainment News on July 12, 2018 0Likes At The Movies
ShareTwitterFacebookInstagram

Jeremy Renner (“The Avengers,” “Tag”) has been announced to have joined the team for upcoming action film “Spawn” based on the Marvel comic books of the same name. The series was first published by Image Comics in 1992 and created by Todd McFarlane.

The origins of the title character are that he was born Albert Francis “Al” Simmons in Detroit, Michigan and went on to be a CIA agent. Simmons is killed by a friend and his soul sent to hell because he murdered innocent civilians during his time at the CIA. Simmons makes a deal with the devil, Malebolgia, and exchanges his soul for a return to Earth. Once back, he realizes it’s five years later and his physical appearance is now that of a demonic creature. He goes on to rename himself Spawn, after his rebirth, and becomes an antihero on a rampage for vengeance and social justice.

“Spawn” was worked into a film in 1997 directed by Mark A.Z. Dippé starring Michael Jai White as the first movie to feature a black actor portraying a comic book superhero as well as an Emmy-winning animated series by McFarlane for HBO that same year.

This new version of “Spawn” began filming in February of this year and will have Jamie Foxx in the starring role of the titular title character. Director McFarlane not only created the character, he also created the villain Venom for the Spiderman comic book series and won a Grammy for his directorial work on metal band Korn’s music video “Freak on a Leash.”

The Marvel Universe has 20 films under its belt and it’s clear that their rendition of “Spawn” will be super.

OWN Debuts THE KINGS OF NAPA Tuesday, January 11th