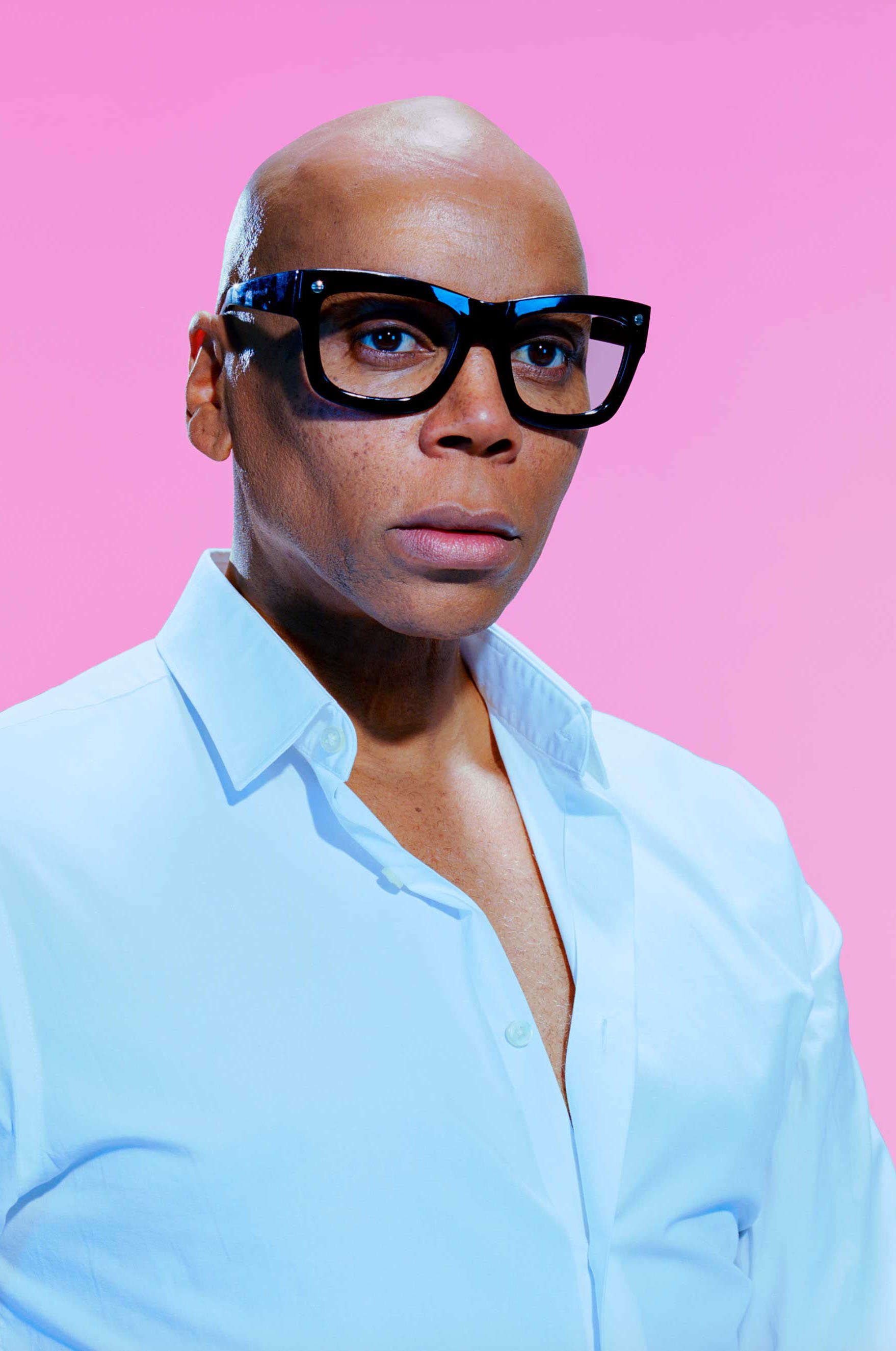 RuPaul to Return to Daytime TV in 2019

Entertainment News on July 12, 2018 0Likes At The Movies
ShareTwitterFacebookInstagram

As Variety reported on July 10, RuPaul is set to host a new daytime talk show penned for 2019.

RuPaul’s previous talk show attempt, cleverly titled “The RuPaul Show” ran from October 1996 to September 1998, producing 100 episodes and featuring celebrity guests like singers and gay icons Cher, Diana Ross and Cyndi Lauper as well as comedians Joan Rivers and Kathy Griffin and even boy band Backstreet Boys. RuPaul’s role landed him the honor of being the first publicly out gay talk show host; Rosie O’Donnell’s talk show premiered before RuPaul’s, but she didn’t come out until 2002. Similarly, Ellen DeGeneres came out as a lesbian in 1997 but didn’t land her show until 2003.

RuPaul is no stranger to television. His uber successful drag queen competition show “RuPaul’s Drag Race” just wrapped up its 13th season and is currently filming two new seasons this summer. “Drag Race” has spawned some huge drag superstars, among which have graced magazine covers, hit the top of the Hot Billboard 100, as well as have their merchandise sold at Hot Topic stores nationwide. “Drag U,” a spinoff from “Drag Race” also saw him as the host for 26 episodes. He even appeared on episodes of “Sabrina, the Teenage Witch,” Netflix’s “Girlboss,” and “Broad City.”

The pilot episode is rumored to being filmed in the coming weeks and set to debut in fall 2019 after the newest two seasons of “RuPaul’s Drag Race” will premiere. His best friend, singer and author Michelle Visage, is set to co-host this newest endeavor, just as she had done on “The RuPaul Show” and currently does on “Drag Race.” The producers of the show, Telepictures, will be the same team that works on daytime’s “The Ellen DeGeneres Show” and “The Real.”

Watch the Backstreet Boys sing acapella on “The RuPaul Show” in 1997 below.

They can never make me stop chasing my own dreams