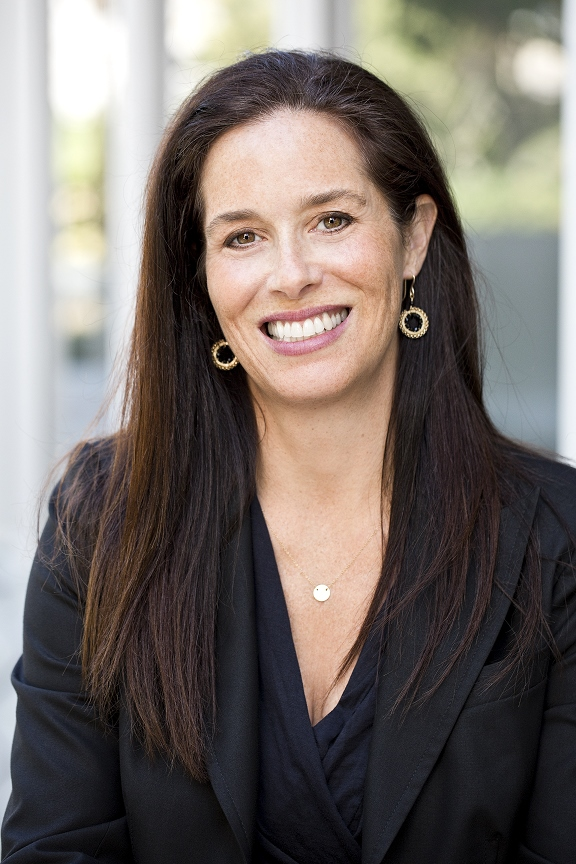 Reel 2 Real on July 13, 2018 0Likes At The Movies
ShareTwitterFacebookInstagram

EP: I have always been interested in doing something with my life that would add with society than to detract. I feel in love with documentary film-making very early on in my career. I have been drawn to stories that can have an impact, inspire, or bring attention. It was a dream come true when I found out that Participant was interested. Participant really embodies all the things I had been interested in. It is great where we get to make content that makes a difference with amazing filmmakers. The stories are not just financed, but also have a social impact division. We have the support for the outreach after the films are made.

ATM: When you were younger, primarily during teenage years, did you have a relationship or connection with social change?

EP: It is just a social conscious. From the time I was a teenager, I was always interested in issues of social justice. I was drawn to that. In college, I studied social justice, social theory, and film. I then thought wow documentary is film, plus sociology. I was drawn to films inspired by this concept.

EP: We have a series of four VR shorts that are ten minutes each. The overall series is called This Is Climate Change. This all started with Melting Ice, which was a piece we made in conjunction with The Inconvenience Sequel. Former Vice President Al Gore was going to Greenland to look at the melting glaciers. We thought this would be great for a crew to capture the dynamics of the glacier world. We became interested to take people all around the world to show climate change places people would not normally be able to go. Also, we wanted to take people to places where the climate is very real and tangible. This might have allowed them to understand the immediacy of it.

ATM: Why did you choose the form of VR to express these messages. It could have been a regular in VR documentary.

EP: Which would have been easier to be honest (Chuckles).

ATM: Why complicate it to make it a VR?

EP: That’s a great question. I do feel this is the first question you have to ask when doing VR. It is expensive and complicated. VR does not have the right distribution yet like traditional media. It goes back to telling this climate change story from a different perspective. We have done several documentaries. We thought it would be really exciting to explore whether telling the climate change story in VR would expect people in a different way. It is very immersive. I want to tell this story in a new media to see if it hits.

ATM: Do you think it will hit?

EP: I hope so. I think it is the interesting question about VR. People have adopted this idea that VR is an empathy machine and it connects with you. We have gotten incredible feedback from the people who have seen it.

ATM: I have put on a couple of other VR headsets. They make me feel like I have just gone through the Matrix for a second.

ATM: Especially the ones where you are on top. Makes me feel just like Neo. It takes you there.

EP: It really does have this transformative effect. Currently to watch VR you are encased in a headset and have earphones on. You are encased in an experience and do not know what is going on around you. When you take it off it feels like you have been on  journey.

ATM: Tell us about Fire.

EP: Melting Ice was the original one. We were thinking that an interesting contrast to ice is fire. Also, the interesting contrast to feast is famine. Climate change is operating at these extremes. Frequency and intensity of wildfire have really increased. There is scientific information that shows this is a result of climate change. We thought to capture this reality.

ATM: How did long it take to complete this four-part VR series?

EP: It took about a year. It is hard to do this stuff.

ATM: You all make it look so easy.

EP: No (Chuckles). I was not in the field for these. The cameras have to be specified. In VR you must have a storyboard. You have to really plan each shot and know what you are to shoot it before you start.

ATM: Give some challenges during this VR film. There was a scene in Melting Ice where one of the guys says it was 9 degrees Fahrenheit and the camera operator says, “What?” How did you all prepare for the different climates?

EP: For Melting Ice it was really a question about how we will secure the cameras in such precarious situations. For example, are we going to latch a camera on the side of a glacier? And will the glacier melt? In Fire, it was hot as hell. We had to make sure things would melt or not. Feast takes places in the Brazilian rain forest. This was more about access because of the illegal logging.

Pearlstein has always been an advocate for social impact. As the Vice President for Participant Media, she is still exploring both passions such as social impact in conjunction with films. Pearlstein has a long history of managing and organizing her ideas for the big screens and for various media forms.