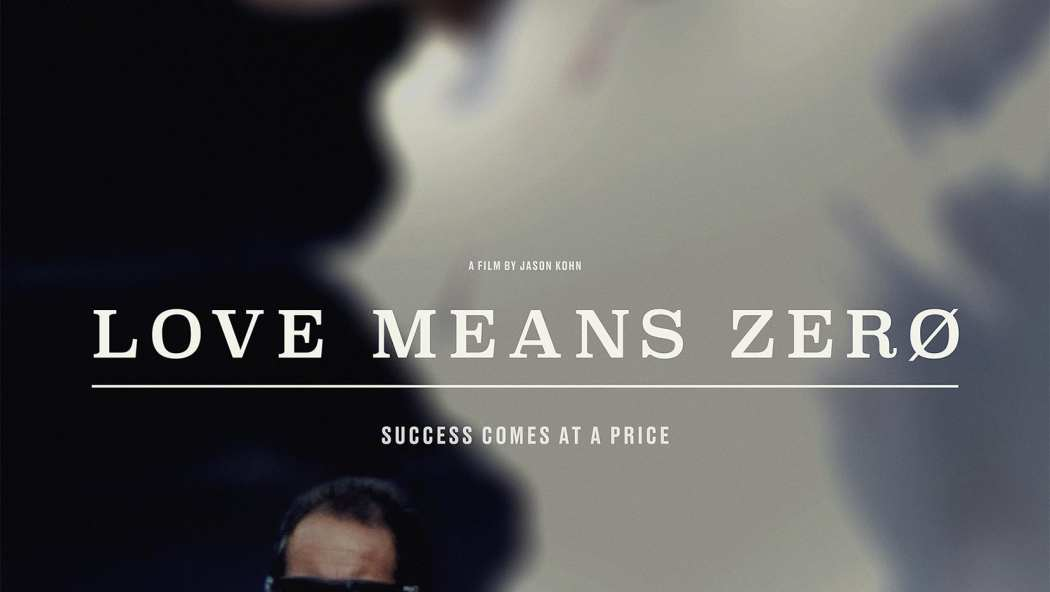 Spotlight on August 21, 2018 0Likes At The Movies
ShareTwitterFacebookInstagram

America’s youngest college president was one of the first to attend Nick Bollettieri Tennis Academy. She was among the first group to train with him. The film Love Means Zero depicted and overshadowed a lot of values in the academy in a different light. Lisa Pamintuan opens up about the academy and talks about her passion for other areas of expertise.

ATM: What did you think Love Means Zero was going to portray?

ATM: I understand and see how most of the film concentrated on Nick and Andre. This overshadowed the work of the other tennis players.

LP: Andre is a great champion and Nick is a great coach. The film overshadowed a lot of positive effects that the academy had on the sport of tennis and sports in general. He was the first one to have an academy of this kind. We were the first to go through the academy. We left our homes to live in this exciting environment. We wanted the competition. My roommates were my friends and my competitors. Some people may know about the 10 number one players he coached, but they might not have known how much he gave back to the sport of tennis and the community at large.

ATM: Describe your desire and interest to join the Academy at a young age.

LP: I started to play tennis at nine. I then played in the World Championships at ten. I had run out of people to play with at this young age in Indiana. I played with high school boys and men in the tennis clubs. I wanted to be the best player I could be. When Nick offered me a chance to train at his new academy I jumped at the opportunity. I lived in his house with six other players.

ATM: What did Nick teach you about understanding and becoming a leader?

LP:  He taught me to believe in myself. He also taught us to look honestly in the mirror and differentiate between our strengths and weaknesses. I also learned that you must surround yourself with good and loyal people to help whether in sports or business. A lot of times people think it is the attributes of one person that propels them into an area of excellence — most of the time it takes a team.

ATM: How did you learn aspects of teamwork while at the academy?

LP:  Many believe tennis is an individual sport but in fact, you had to get along with the people you live and practice with. Even though we would study, practice and travel together, we would still want to beat the person in a tournament match. They were my friends as well as my competitors. We were a team.

ATM: Do you still communicate with them?

LP: Yes. I have friends all over the world including many from the academy. We have all kept in touch over the years.

ATM: Did the atmospheric presence of the competition in tennis lead you to study in law school?

LP: I carried the same focus and discipline I had in tennis to college, to law school and to other aspects of my life.

ATM: Express what prompted you to become an entrepreneur.

LP: I believed entrepreneurs are born not made. I love problem solving and diving into new areas. This has always interested me.

ATM: Did you want your dream to be the absolute best?

LP:  Yes. I learned that to succeed in anything there will be sacrifices. You have to work hard. It is not easy. This goes for business, tennis, or any other expertise.  It is not a nine to five job. You have to live and breathe it. But when you are passionate about something it does not feel like work.

ATM: Do you still find time to play tennis?

LP: Yes. I just got back into the game and it feels great.

ATM: Explain your exercise routine while at the academy.

ATM: What attracted you to tennis? It could have been any other sport.

LP: I played a lot of different sports. I did have to make a choice between tennis and other sports, specifically ice skating. It is the feeling you get while playing. I liked the competitive nature and playing singles. Also, I liked playing doubles with a partner.

ATM: How did you feel once becoming one of the youngest college presidents?

LP: I did not know that at the time. I was surprised when told. It was new, exciting and something different. It is daunting because of the responsibility to the profession, the faculty, staff and of course the students. You have to make hard choices which have wide and long lasting ramifications — you want to make the right choices. All people in leadership roles have this type of responsibility.

ATM: Describe the pieces of Nick that still are with you today.

LP: His passion and dedication. His ability to look forward and not go for the short-term goals. Nick had an eye on the future and taught me not to look back.

ATM: What do you feel your purpose in life today?

LP: To succeed in new projects and endeavors – and to always see everything that is new as an opportunity for the future.

Tennis will always live in the heart and soul of Pamintuan. She has gone on to new endeavors but still finds time to play tennis with old pals. Her main focus now is on entrepreneurship and education. Pamintuan has help businesses reach in the millions.

CAN ‘FAST X’ AFFORD TO LOSE ANY MORE FUEL BEFORE ITS 2023 RELEASE?